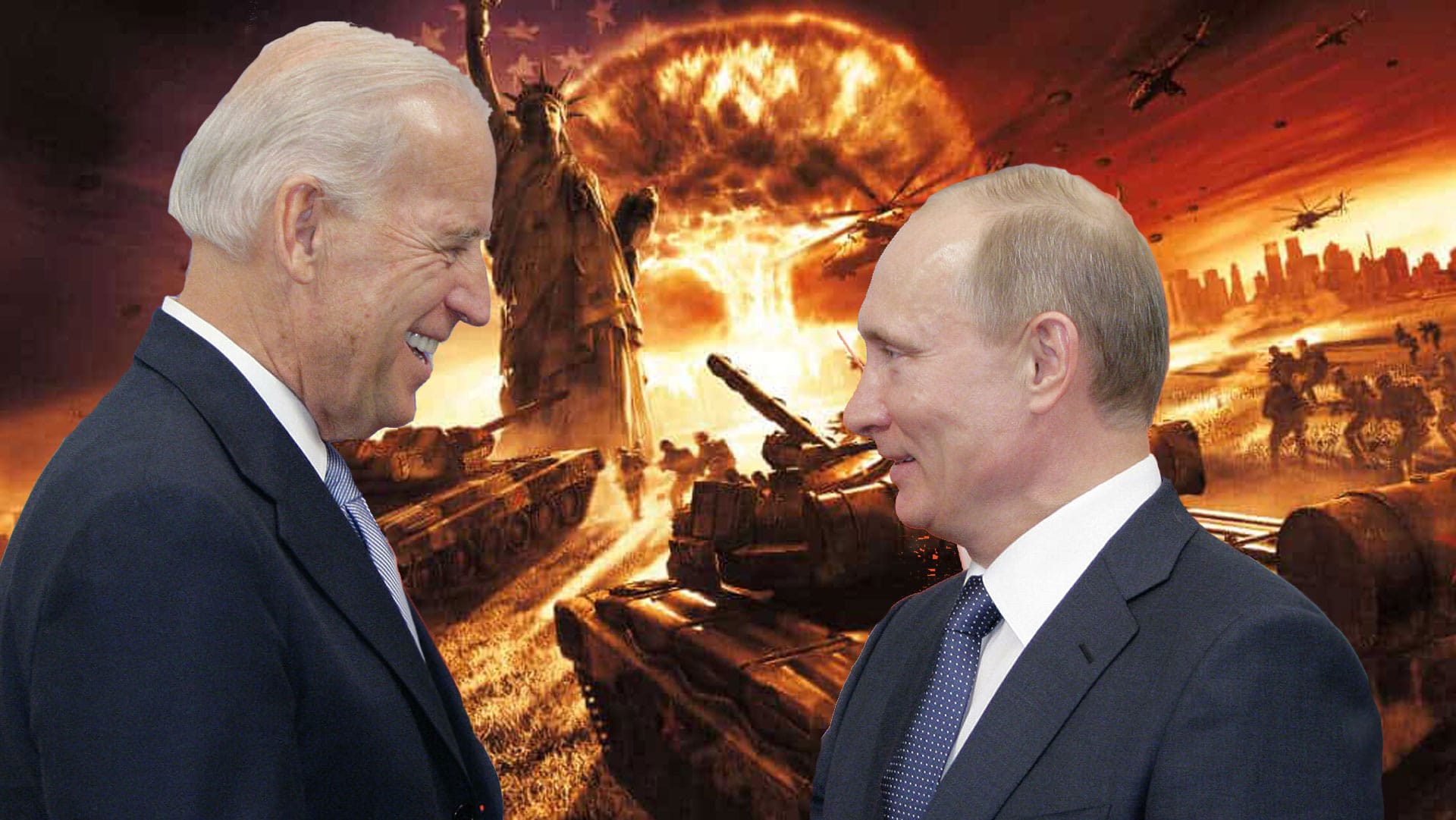 “The Ukrainians are in bad shape… It won’t be long before the Ukrainians run out of food. It won’t be long before they freeze… They have done all that we can reasonably expect them to do. It’s time to negotiate…. before the offensive begins, because once it begins, there will be no further discussion between Moscow and Kiev until it is over to the satisfaction of the Russians.”Colonel Douglas MacGregor, “War in Ukraine; Quiet Before the Storm”, 15 minute-mark

The relentless attacks on Ukraine’s electrical grid, fuel-storage units, railway hubs, and Command-and-Control centers mark the beginning of a second and more lethal phase of the war. The increased tempo of the high-precision, long-range missile attacks suggests that Moscow is laying the groundwork for a major winter offensive that will be launched as soon as Russia’s 300,000 reservists join their formations in east Ukraine.

Kiev’s refusal to negotiate a settlement that addresses Russia’s core security concerns has left Russian president Vladimir Putin with no other option but to defeat Ukrainian forces on the battlefield and impose a settlement through force of arms. The impending winter offensive is designed to deliver the knock-out punch Russia needs to achieve its strategic objectives and bring the war to a swift end. This is from Reuters:

Russian missile strikes have crippled almost half of Ukraine’s energy system, the government said on Friday, and authorities in the capital Kyiv warned that the city could face a “complete shutdown” of the power grid as winter sets in.

With temperatures falling and Kyiv seeing its first snow, officials were working to restore power nationwide after some of the heaviest bombardment of Ukrainian civilian infrastructure in nine months of war.

“We are preparing for different scenarios, including a complete shutdown,” Mykola Povoroznyk, deputy head of the Kyiv city administration, said in televised comments.” (“Ukraine says half its energy system crippled by Russian attacks, Kyiv could ‘shutdown’”, Reuters)

Until recently, Russia had avoided targets that would dramatically impact civilian activities, but now military leaders have returned to a more conventional approach. Presently, the military is destroying whatever facilities, transformers, storage units, substations, rail yards and energy depots that allow Ukraine to continue to wage war. Clearly –as the bigger and more powerful state — it was always within Russia’s ability to take a sledgehammer to Ukraine and break it into a million pieces, but Putin chose to hold back hoping that Kiev would come to its senses and see that hopelessness of its cause.

And –despite the deluge of western propaganda to the contrary– the outcome of this war has never been in doubt. Russia is going to impose a settlement on Kiev and that settlement will require the government to cut all ties with NATO and sign a treaty declaring its neutrality into perpetuity. Russia is not going to allow a hostile military alliance to place its missile sites and combat troops on its western flank. That won’t happen.