“Speaking Truth to Empire” on KFCF 88.1 FM independently owned and locally operated since 1975 in Fresno, Dan Yaseen interviews Scott Ritter, he is a former U.S. Marine Corps intelligence officer who served in the former Soviet Union implementing arms control treaties, in the Persian Gulf during Operation Desert Storm and in Iraq overseeing the disarmament of WMD.

He is an author, and his most recent book is Disarmament in the Time of Perestroika.

The topic of discussion is the ongoing Ukraine war. 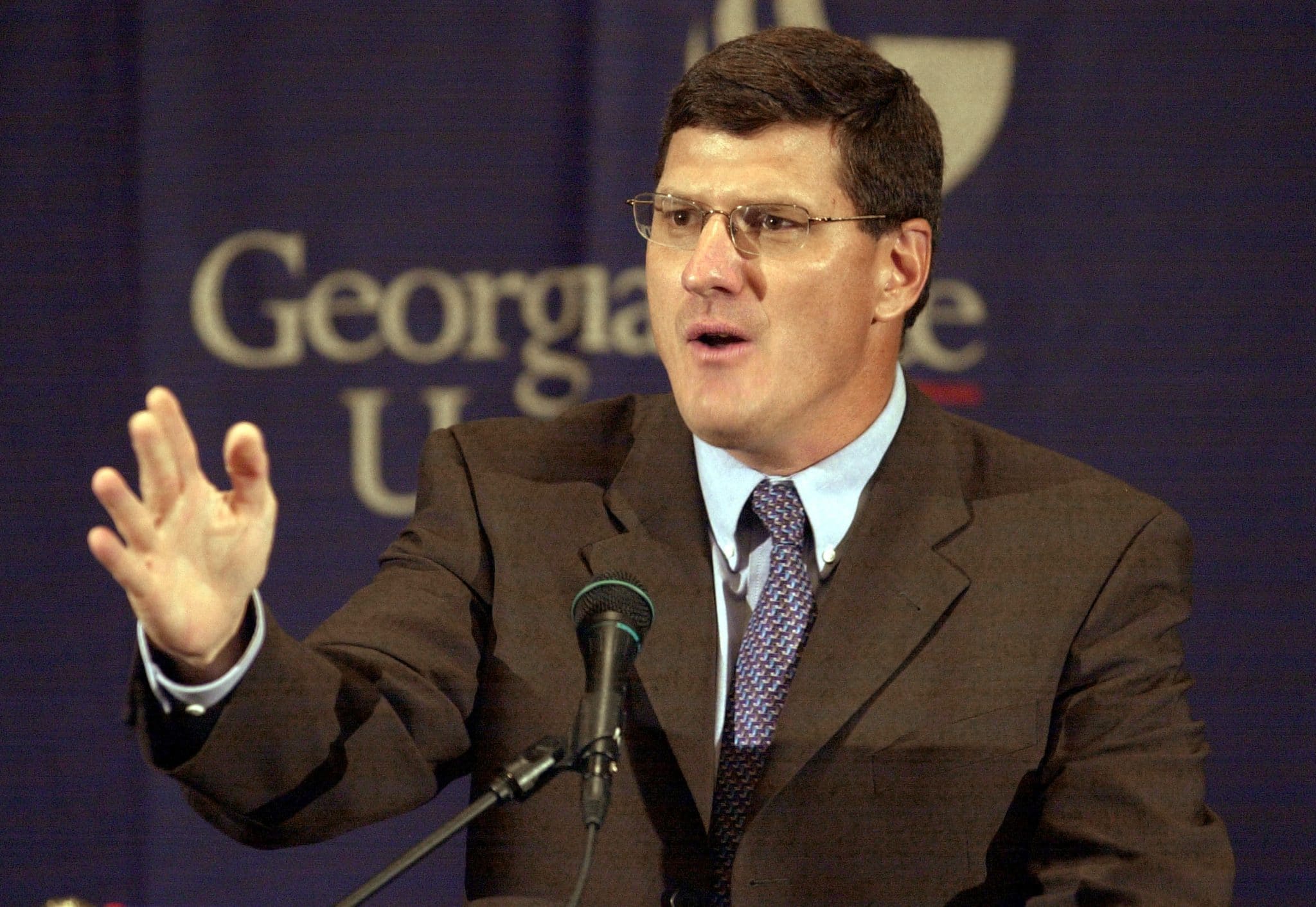