Home U.S. News THE RESTORE THE REPUBLIC ACT bill proposed by a caring member of... 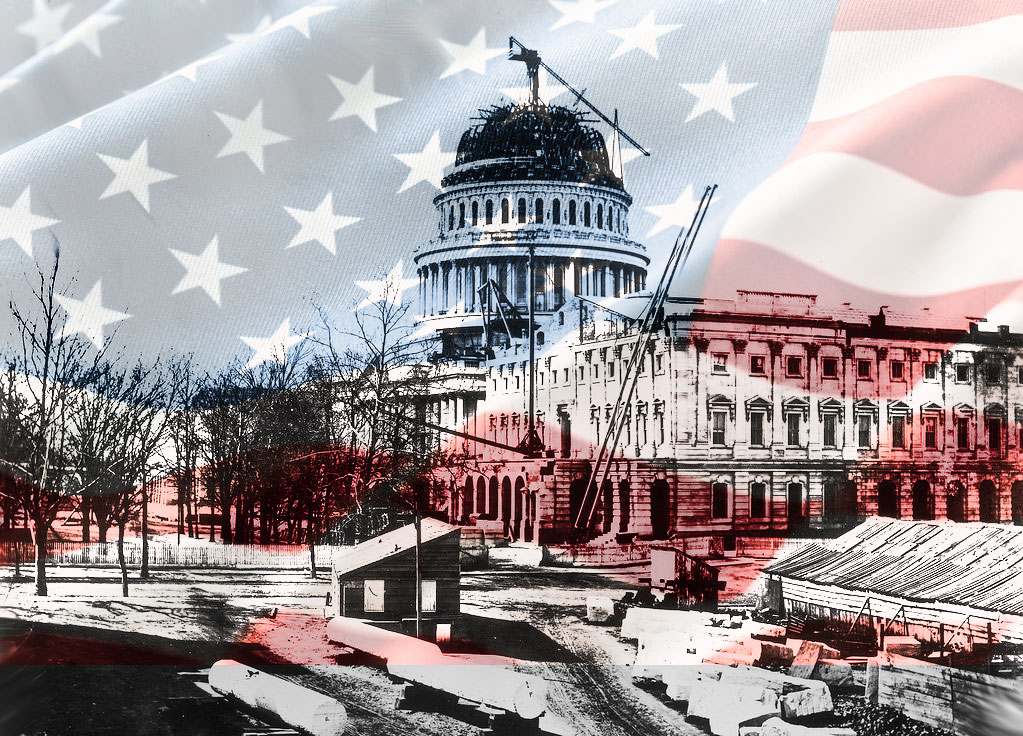 George Washington once acutely stated that “the truth will ultimately prevail where there are pains to bring it to light.” He could have been echoing Paul in Ephesians 5:11 when he encouraged followers of Jesus to “expose the works of darkness.” Our nation’s story is a tale of courage and cowardice. Light and Darkness. My story is intimately intertwined with it.

My name is Brandon Raub. I had the great honor of serving in the United States Marine Corps from 2005 to 2011 as a combat engineer. It is one of the few things I had ever wanted to do in my life: to be a marine. I was deployed twice once in Iraq in 2006 and again in 2010 to Afghanistan in support of 3rd Battalion, Fourth Marines, and 2nd Battalion, 3rd Marines respectively. I witnessed the devastation of Iraq close up sweeping for IEDs with a metal detector in family’s front yards and streets and conducting countless presence patrols while we attempted to rebuild the country and weed out insurgents in the Al-Anbar province along the border of Syria and down into Haditha. I patrolled the Euphrates River and watched men with AK 47s and Kalashnikovs attempt to fight the most powerful, well-trained, devastatingly well-equipped military the world has ever seen.

In Afghanistan I lived side by side with a platoon of Afghan soldiers attempting to train them to take over their country once we left, patrolling with and instructing them in counter-insurgency tactics and how to find and avoid IEDs. I watched as brave young Afghans who had enlisted to serve their country and help free their people from the grip of the Taliban had their legs and faces ripped off by IEDs. I carried them in my arms while they screamed and bled all over me. I worked alongside Afghan police who would call the Taliban to front lay our patrols with IEDs and attempt to ambush us.