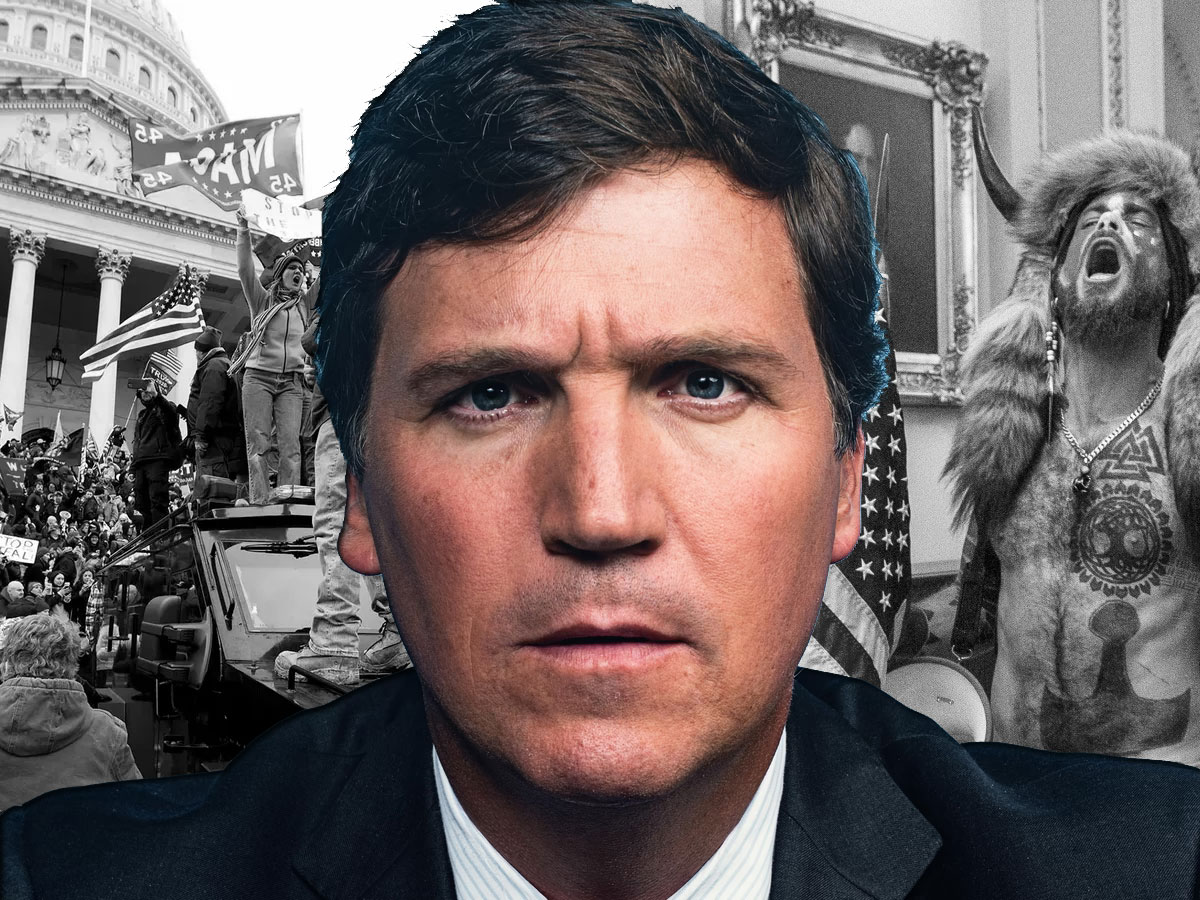 This Leftist persecution con signals that the Trump mob must get ready to fight fire with fire, a mass elimination of anti-Trumpers having any future political power

As two Fox contributors quit over Tucker Carlson, an alarming truth is revealed

It was a foregone conclusion that the Trumper psyop machine would attempt to recast its Insurrection Day investigation as a persecution of the Trump mob by “liberals”.

The psychology behind it is not based on what anti-Trumpers might think, but on what the socially impaired, childish Trumper base would like to think. They will love it and double down on their support for Trump’s ‘fighting to defend them from sadistic Democratic political persecution’.

The planners behind the ploy have not lost their minds. Make no mistake about it, this Leftist persecution con signals that the Trump mob must get ready to fight imaginary fire with fire, i.e., a mass elimination of anti-Trumpers having any future political power.

The next round will be much more violent and widespread, an effort that can be framed as a patriotic resistance to save the Republic. This Round Two of January 6 will be fought in all the states that the Trump gang is rigging to make sure Trump Republicans win in 2022.

That will set them up for the next round in 2024 that will see Trump back in office with pardons galore for any and all who have boxes of Democratic scalps in their basements to prove they served the cause.

What the insurrectionists are working on is a political version of the recent Christmas parade slaughter, where the enemy must be mowed down with no pity, and only men of steel that will fight under a take no prisoners black flag need apply.

As this cranks up, I fear that law enforcement is going to be overwhelmed, and even worse with a portion of them aligned with the Trumpers on the inside. These are scary times, and we need to be prepared. Tucker Carlson’s socio-political bomb might have been funded as the starting gun to take the conflict to the next level.

VT is seeing full bore political psyops tactics being deployed like during the Cold War, where ‘anything goes’ regime-change operations were just another day at the office. The US taxpayers funded all of that, but now it will be Republican dark money, which has shown itself to be a potent mass casualty weapon…