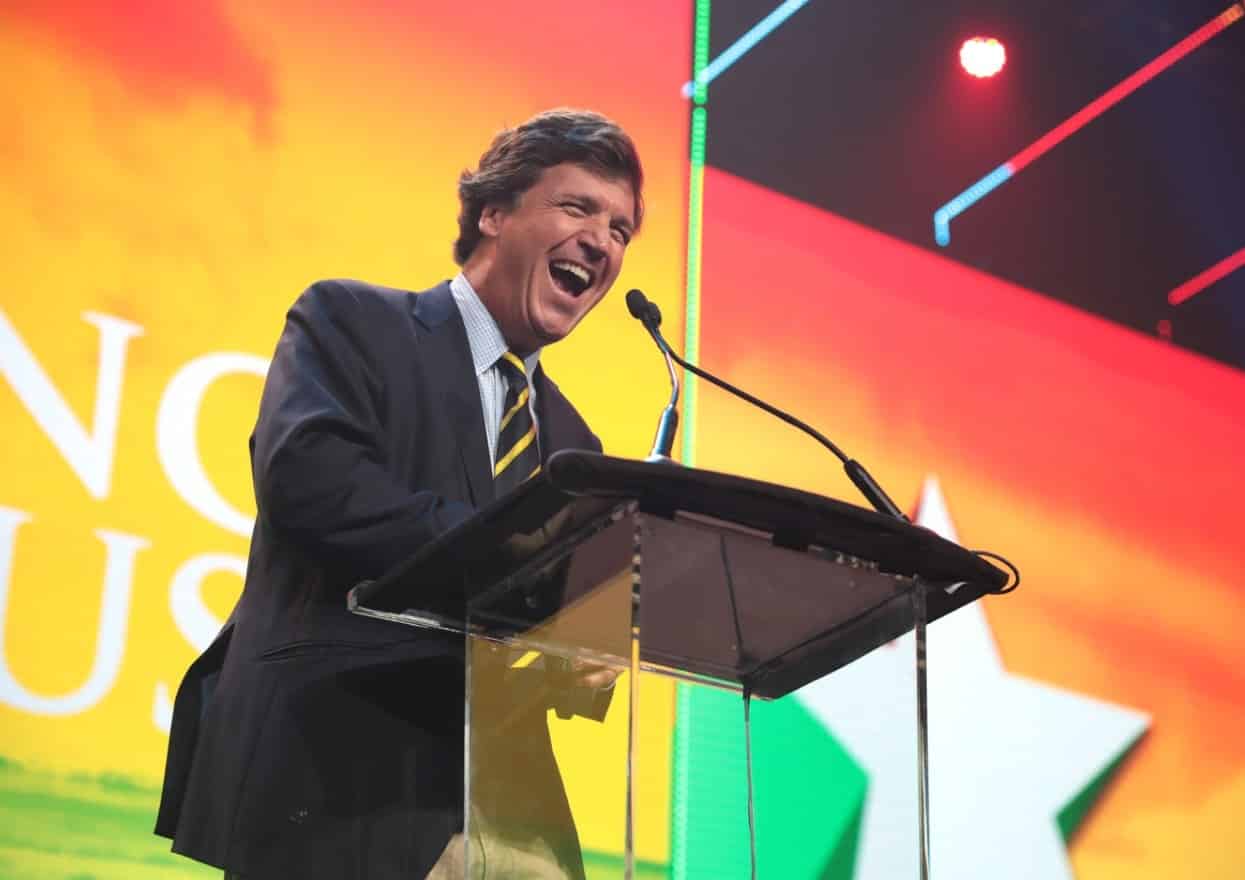 I spent four years at college preparatory boarding school, and I don’t regret it. The education was fabulous, both academically and socially. I learned how to effectively navigate privileged assholes with precision, although I did not realize at the time that this was an actual skill. In retrospect, I should have used it more.

After leaving boarding school, I valiantly rebelled against my upbringing and never looked back, nearly to my demise. I never thought about my adolescence much unless something triggered a memory. And I didn’t care about politics. I thought it was all pointless. I occasionally voted in presidential elections, but was otherwise politically nihilistic.

That all changed on June 16, 2015, when that vulgar, thirsty, attention-whore freak of nature came down the escalator of his gaudy Tower of Babylon and announced he was running for President of the United States. As a former professional stripper employed by lesser mobsters, I knew what Donald Trump was. And I was terrified.

I began to read about politics: Historical. Contemporary. Domestic. International. I was obsessed with figuring out how this could have happened. I’ve now spent the last six years reading non-stop about shit I never cared about, and should have.

After all, these men, these plutocratic, predatory, self-entitled sociopaths in country club clothes, have been manipulating and destroying the world my entire life. Perhaps my innate revulsion is due to my prep school upbringing, and this is why I chose to politically bury my head in the sand for so long.

One man in particular seems to be holding the privileged-prick MAGAphone at the moment—the everlasting gobstopper of gluttonous hypocrisy, one Tucker Swanson McNear Carlson.

Like Brett Kavanaugh, Tucker reminds me of the majority of the guys I went to high school with. I imagine them sitting at the country club bar in pressed khakis and slip-on penny loafers, no socks, emanating a sickening reek of Polo by Ralph Lauren.

One of them is lewdly talking about the waitress’s tits, and the other is bragging about his favorite stripper’s new boob job (which he paid for), while their wives and kids have Sunday brunch across the room.