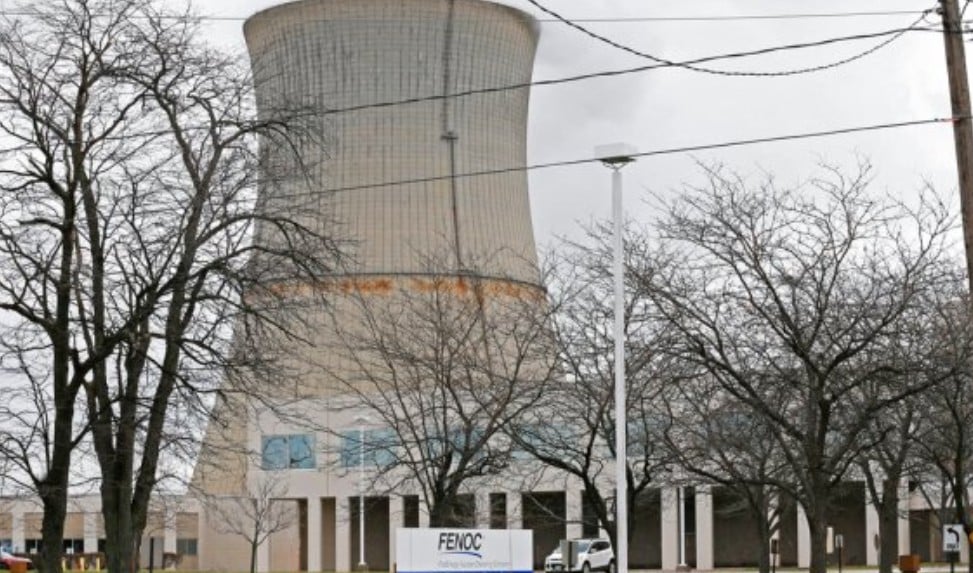 Raw Story: The death of a longtime Ohio lobbyist who was charged in a nearly $61 million bribery scheme is being investigated by authorities after a passerby found him in a car in a wooded area this Monday.

According to Dayton.com, Neil S. Clark, 67, was found with a handgun and a bullet wound in his head.

“All forms of public corruption are unacceptable,” said FBI Cincinnati Special Agent in Charge Chris Hoffman in a statement last year. “When the corruption is alleged to reach some of the highest levels of our state government, the citizens of Ohio should be shocked and appalled.”