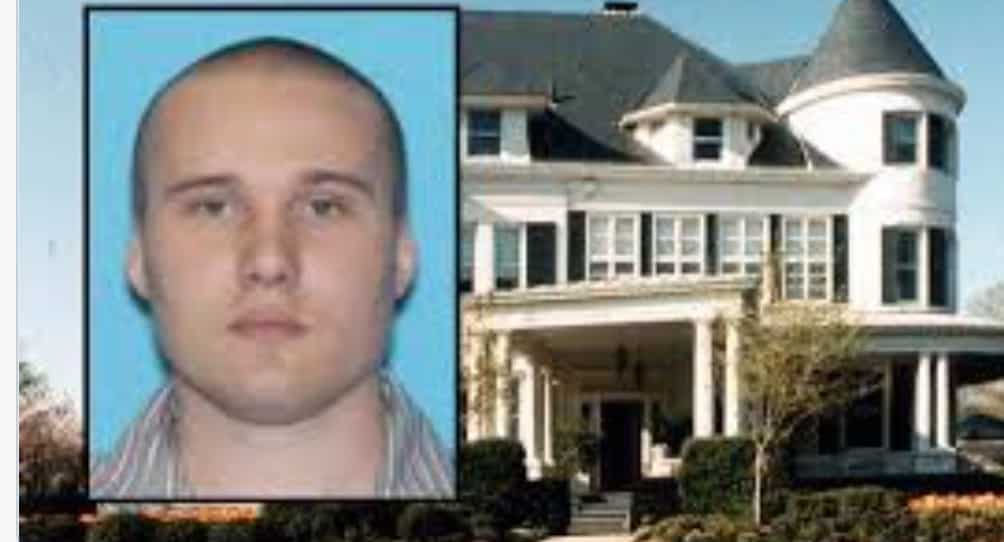 Daily Mail:A San Antonio man was arrested near the official residence of Vice President Kamala Harris in Washington on Wednesday and was charged with weapons-related offenses, the U.S. Secret Service said after he was found to be carrying a rifle and a high capacity ammunition clip.