Home Career News Alternate Ending: Lord of The Rings | The Betrayal of Frodo 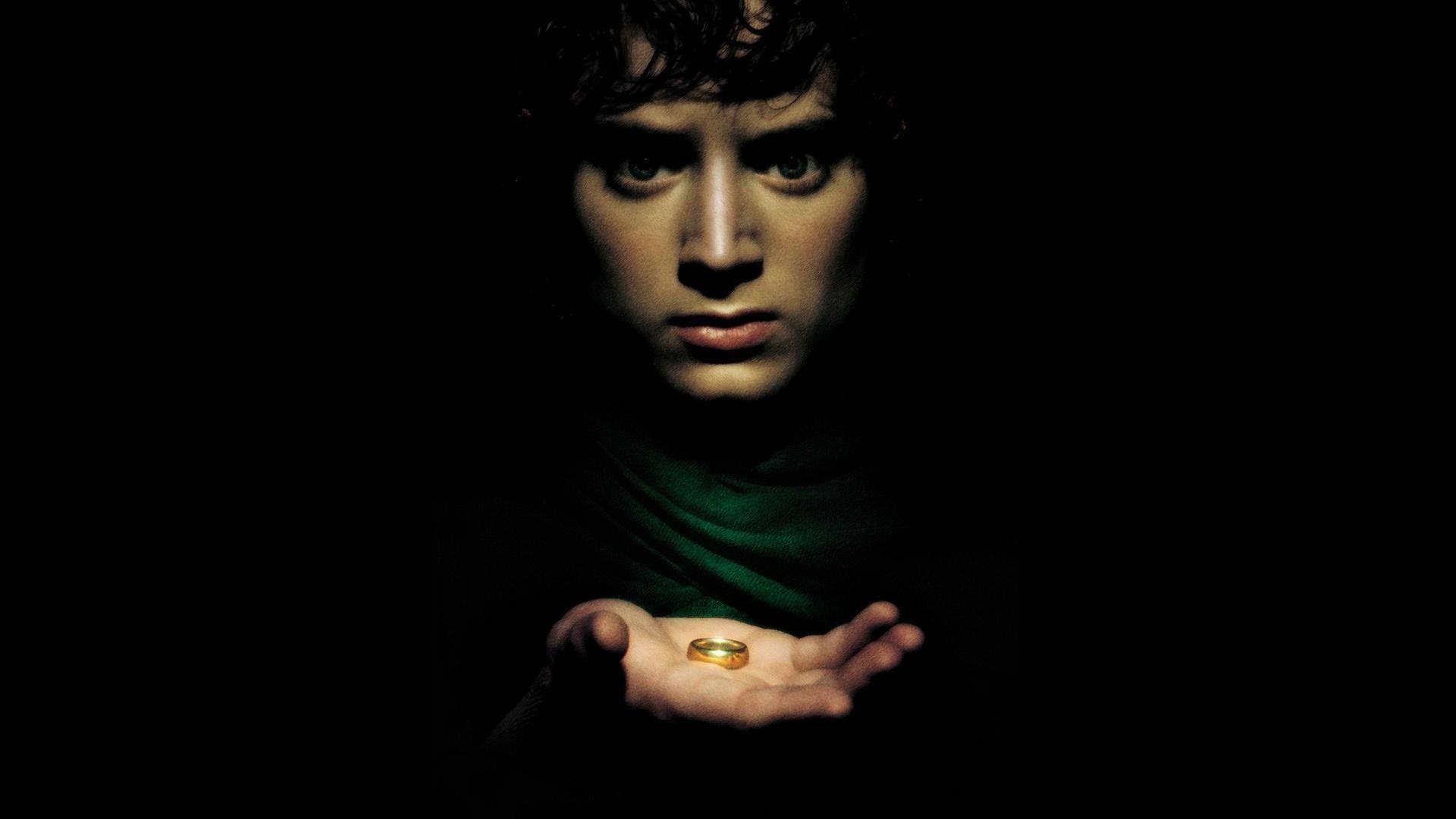 By this time we all know the ending of The Lord Of The Rings. We know of the valiant effort put forth by the Hobbits to destroy the one ring once and for all. But what we don’t know is the alternate ending that could have been. This is that tale. The Return of the King? Ney. This is “The Betrayal of Frodo”. A much darker tale than you saw on the big screen many years ago. Let’s begin shall we.

The moment where events deviate from the original trilogy is when Frodo, Sam and Goullum/Smeagol are climbing the Secret Stairs of Cirith Ungol. The nearly vertical stairs just outside Minas Morgul. See Smeagol is beginning to plot out his revenge and take the one ring. He plans to frame Sam and turn Frodo against him. Driving a rift between best of friends and Frodos sacred protector. Much like the eye of Sauron forever searching for the ring, Sams eye is forever watchful of Smeagols every action.

One night as we already know Sam is fast asleep and Smeagol throws away the Lambas bread only dropping some crumbs on Sam making as if he ate all the food. The scene plays out as it does in the original movie. Frodo taking Smeagols side and telling Sam to leave. He no longer requires his help. This saddens Sam who begins his descent. Though upon his descent he finds some of the Lembas bread. This enrages Sam. He is filled with anger and begins climbing again. Eyes hell bent on revenge of that treachorous worm Smeagol. He plans to skin him alive for his turning Frodo against him. However when Sam comes upon Frodo he has already thrown Smeagol off the cliff and has been wrapped up by the Spider in its web for later feasting. Sam fights off and kills the giant spider. Frodo is saved or is he?

Sam feels saddened thinking that Frodo is no longer alive. One tear rolls down his face and with one finger Sam swipes that tear away and yells No!. No! He will not feel sad for Frodo after his disrespect and lack of gratitude for all that Sam has done. He refuses to feel this. In Sams mind Frodo is not worthy of Sams loyalty nor is he worthy of The Ring. Sam in his anger rips the ring from Frodo’s neck replacing it with what else? A piece of Lambas bread. With another piece of Lambas bread Sam sprinkles crumbles upon Frodo’s limp body as if he were salt bae himself. “Farewell Frodo, you doubted and spat upon my loyalty and look where its got you. Lying on your back helpless as you always were from the start.” Sam says this with all the disrespect he can muster. Spits on Frodo as he walks away.