Home Foreign Affairs Trump’s Israeli “Deal Of Century” or “Fraud of the Century”? 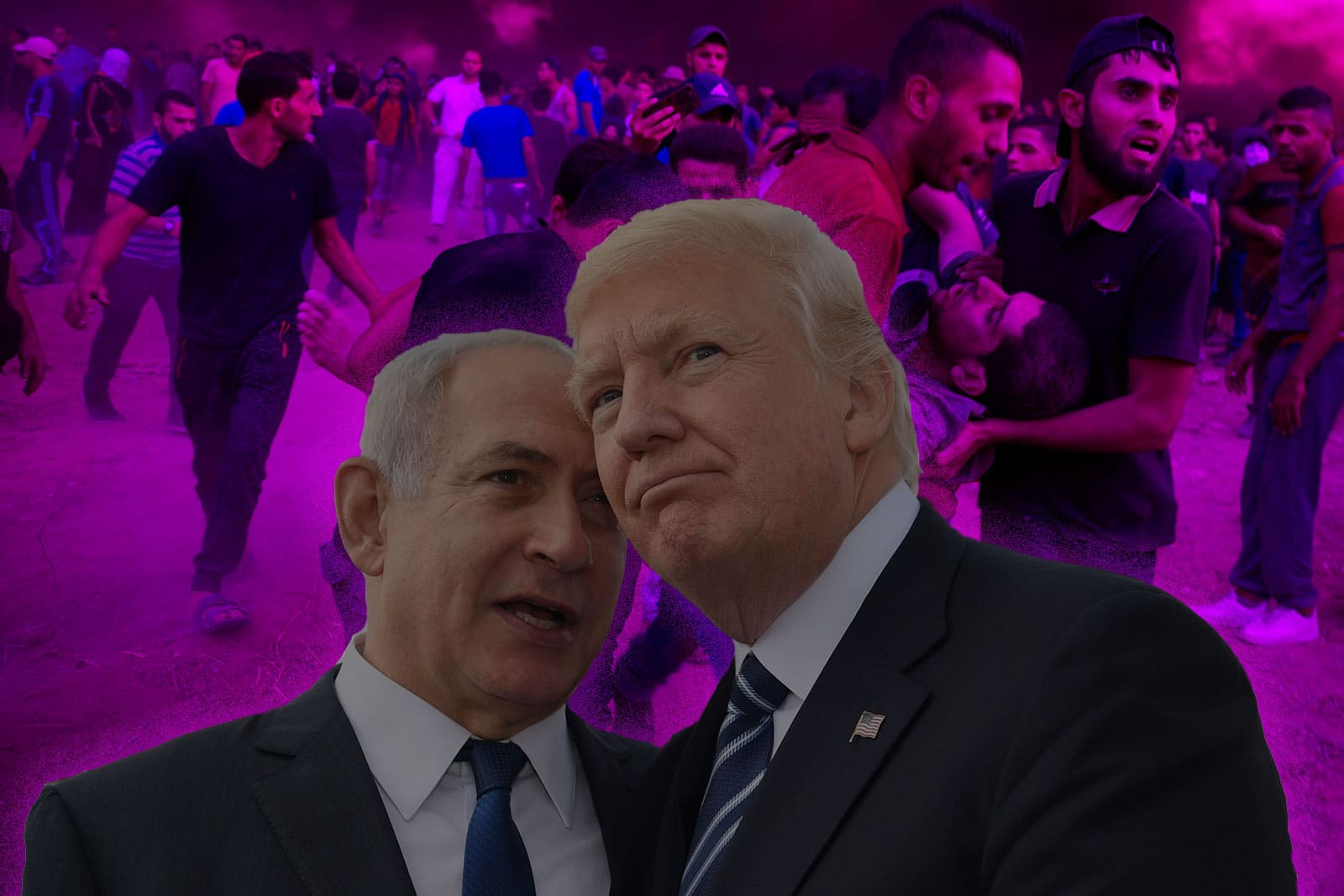 In few days, President Trump will host Israeli Prime Minister Bibi Netanyahu, Israeli opposition leader Benny Gantz, assorted members of the American Jewish leadership, Israeli loyalists, his rabbis to his private Temple in Florida to announce “the “Deal of the Century.” A deal that is cooked up by Trump’s “Jewish family” to solve the Israeli problem, not the Palestinian-Israeli issue.

You see, Israel and beyond it, members of the international Jewish Zionist movement continue to have problems and doubts with “Israel’s legitimacy” after some 72 years since its declaration. Even though the late fraud Yasser Arafat, Mahmoud Abbas, the PLO, Palestine National Council, Fatah all gave full unconditional recognition to Israel. It was Yasser Arafat and Mahmoud Abbas who perpetuated the “fraud of the Century” in Oslo decades before Trump’s “Deal of the Century.”

Ironically no Palestinian is invited to this occasion, it is a Jewish wedding with both the groom and the bride Jewish, and the entire guests are Jewish. One would think that Palestinians whose land Trump is giving away are invited to serve the wine and the food.

Certainly, Palestine is not the historic “homeland” of an Ashkenazi Jew like Jared Kushner, or Dennis Ross, or Martyn Indyk, but Palestinians through 4,000 years of history. Israelis may dig as much as they can to prove their history in Palestine, but that will not change the fact that Palestine is Palestine and will remain as Palestine.

Ironically and since the days of late President Johnson, the Arab/Palestinian/Israeli conflict has been entrusted to members of the American Jewish community, both as special envoys or as high ranking members of the administration, both Democrats and Republicans. Israel is a domestic issue, not an international issue, thanks to the “Benjamin’s” that makes all the difference in American politics.

Let us keep in mind that Johnson, who as Commander in Chief, was too coward afraid of his inner circle of Zionists to open a naval board of inquiry into the deliberate attack by Israel of the USS Liberty and the killings and injury of hundreds of US sailors.

The White House, under all presidents Democrats or Republicans, has entrusted the Arab-Israeli conflicts to crucial members of the American Jewish community to formulate all policies related to Israel and the entire Arab world.