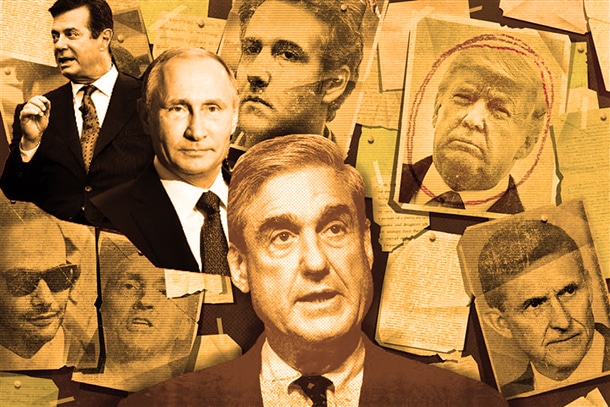 For more than two years, we have been saying that Russiagate was a total fabrication. It was diabolically cooked up by the Deep State, the warmongers, the Neocons, and the very people who wanted the United States to get involved in a nuclear war with Russia.

Stephen Cohen, professor emeritus of Russian studies and politics at New York University and Princeton University, has also said over and over that Russiagate was a hoax. Cohen screwed up the New World Order by saying that “The unprecedented allegation that the Kremlin ‘attacked America’ and ‘colluded’ with its president in order to elect him is based on two documents devoid of facts or logic.” Cohen continued to say:

“Amid this daily frenzy, it’s often forgotten that Russiagate’s ‘core narrative,’ as one of its most devout and prominent promoters terms it, was inspired by and continues to be based on, two documents, both published in January 2017: an ‘Intelligence Community Assessment’ and the anti-Trump ‘dossier’ compiled by a retired UK intelligence officer, Christopher Steele.

“The ‘core narrative’ of both was, of course, that Putin’s Kremlin had intervened in the 2016 presidential election—essentially an ‘attack on America’—in order to damage Hillary Clinton’s candidacy and abet Trump’s.