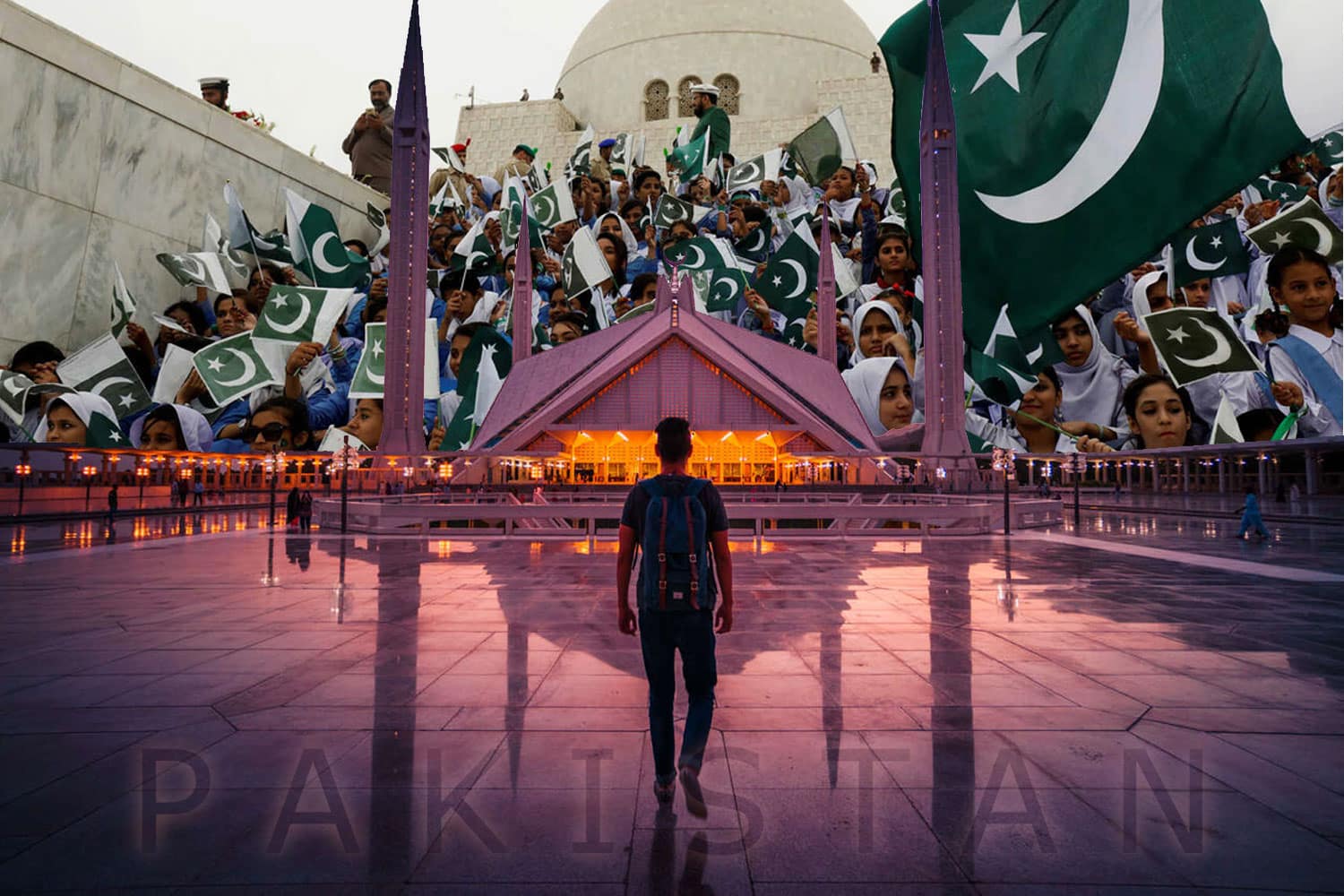 There has always been a common talk in Pakistan that after the demise of Quaid-e-Azam MA Jinnah on Sept 11, 1948, all the political and military rulers who ruled Pakistan did nothing for Pakistan and only looted it.

This trend has now scaled new heights ever since populist leader Imran Khan (IK) was prematurely deposed from power through a vote of no confidence on April 9, 2022. Bashing of the two dynasties of Nawaz Sharif (NS) and Bhutto-Asif Ali Zardari which alternated power from 1988 onwards is done by the supporters of IK in order to glorify him, terming him as the only leader who has all the qualities of a good leader and equates him with a Messiah.