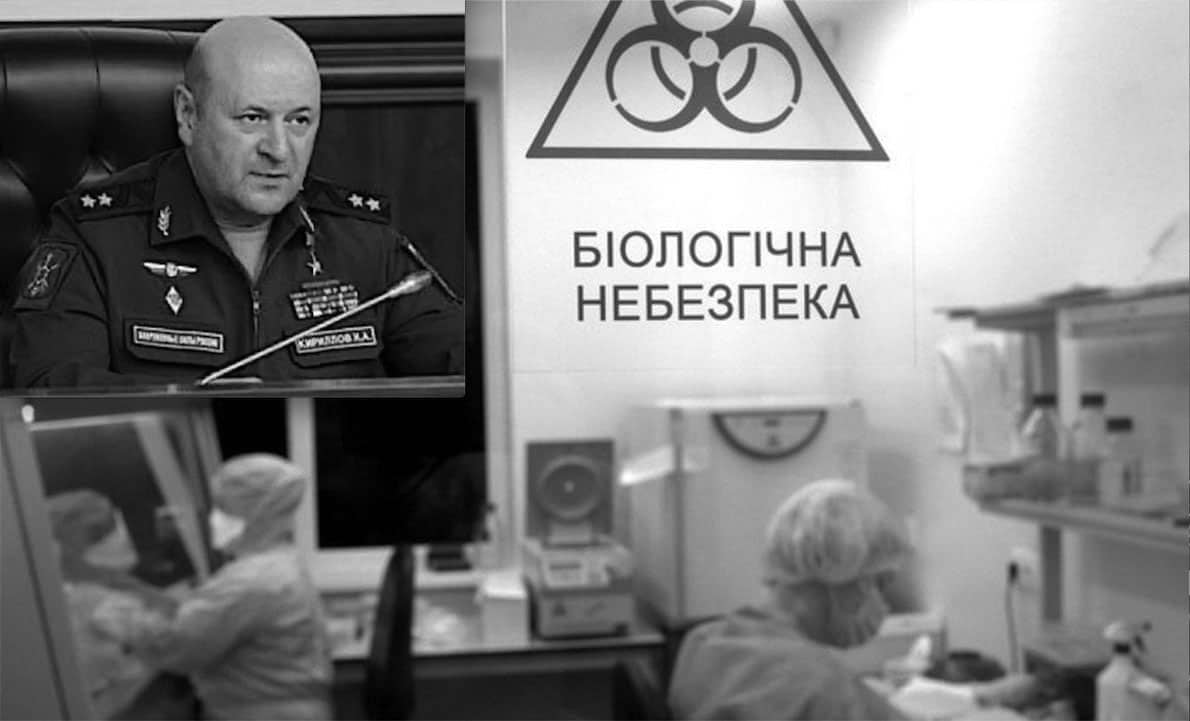 Moscow earlier presented evidence that the Russian military found in Ukrainian bio laboratories seized during the special military operation in the neighboring country. The documents suggested that these labs, funded by Washington, were working on dangerous pathogens.

The Russian Defense Ministry has presented evidence of US military-biological activity in Ukraine to member states of the Biological Weapons Convention in Geneva, head of the Radiation, Chemical and Biological Defense of the Russian Armed Forces, Lt. Gen. Igor Kirillov, said.