Home History Why a Memorial to Legacy of American Political Activist Lyndon LaRouche... 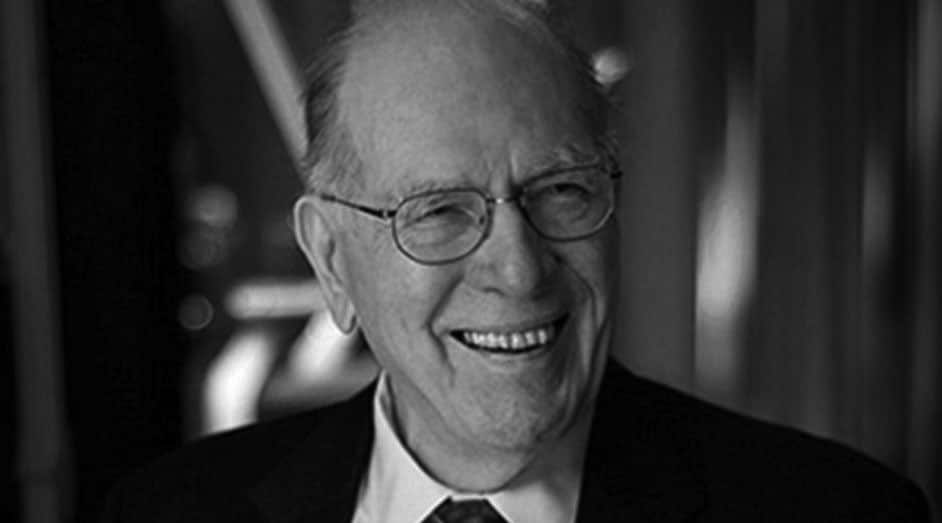 Lyndon Hermyle LaRouche Jr. was an American political activist who founded the LaRouche movement and its main organization the National Caucus of Labor Committees.

Glazyev’s thinking on LaRouche is rooted in an old and powerful intellectual current that derives from a strong tradition in Russia based upon state credit, national sovereignty, large-scale infrastructure, scientific progress, and win-win cooperation.

On September 11th, 2022, the brilliant Russian economist, grand strategist, and leading architect of the emerging new multipolar financial architecture Sergey Glazyev delivered a remarkable memorial address on the life and work of his friend and ally Lyndon LaRouche (1922-2019) who’s 100th birthday was celebrated on September 8th).

Within the powerful 13-minute address, Glazyev outlines the root causes of the current unfolding systemic financial collapse ripping across the western world which his late friend had forecasted well over 30 years ago. He goes further to present a striking program for global recovery and reform of globalization which has taken the form of the Eurasian Economic Union’s integration with the “Eurasian Landbridge” and the broader New Silk Road program which was first unveiled by China in 2013 and which had been advanced by Mr. LaRouche as early as 1994.

Matthew Ehret is a Senior Fellow at American University in Moscow and Editor-in-Chief of the Canadian Patriot Review, a BRI Expert on Tactical talk, and has authored 3 volumes of ‘Untold History of Canada’ book series. In 2019 he co-founded the Montreal-based Rising Tide Foundation and can be reached at [email protected]