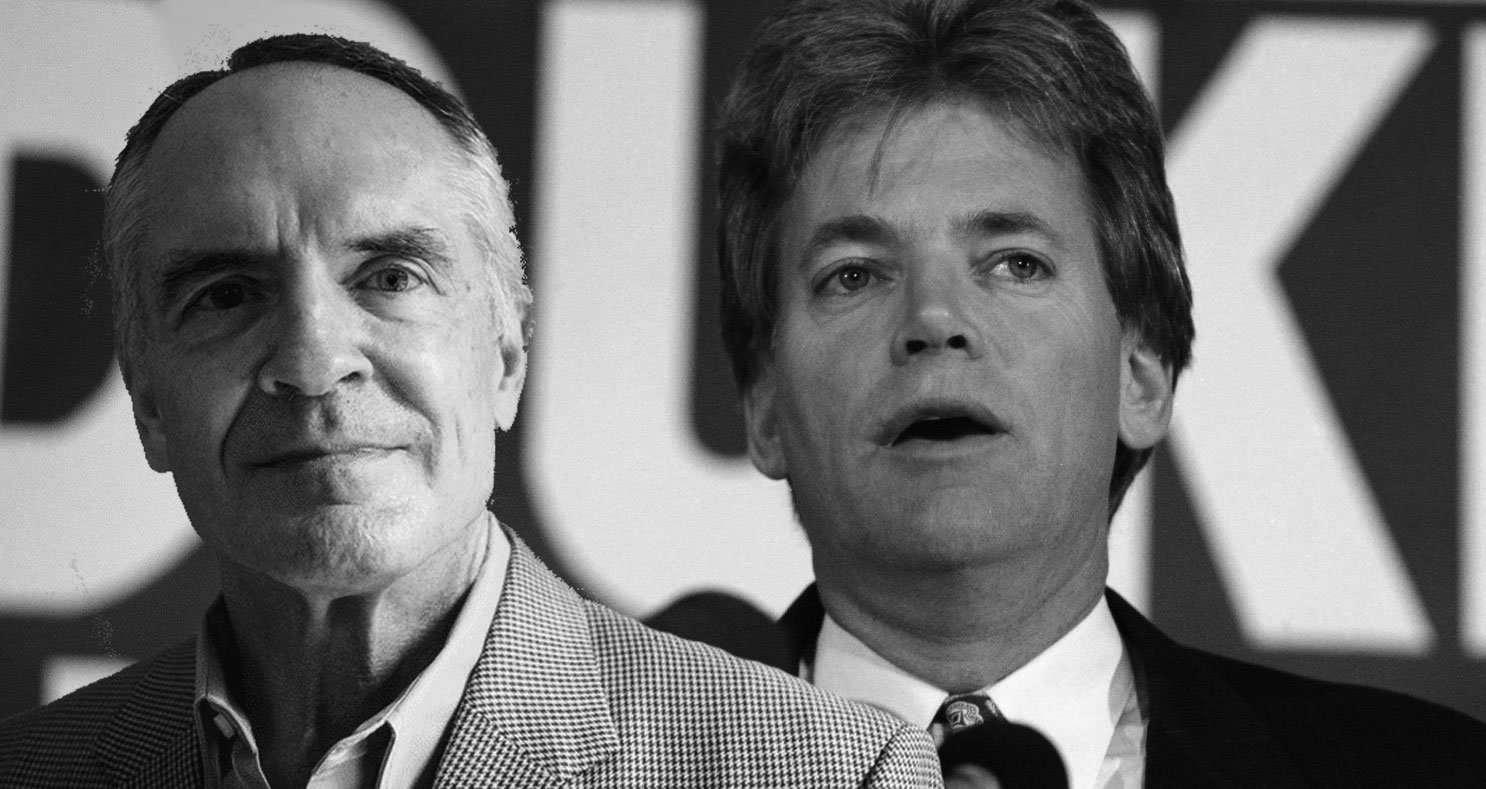 DISCLOSURE: This article deals with racism and bigotry. While, VT does NOT support racism, bigotry, violence, or hate speech, we are an open source uncensored journal and support the right of independent writers and commentors to express their voices. Reader discretion is advised.

E. Michael Jones: “The main purpose of the American Renaissance is to convince deracinated Protestants that Jews are white, and, therefore, no threat to their interests.”

In March of 2006, Jonathan Tilove of the Jewish Daily Forward wrote an article on Jared Taylor of the American Renaissance (AR) saying that Taylor wanted to “de-Nazify [the] white nationalist movement.”[1] Astrophysicist Michael H. Hart, who happens to be Jewish, was obviously jubilant.

Hart seemed to have found solace in the American Renaissance apparently because Taylor ideologically seeks to “spread the message of white consciousness”[2] in the United States and Europe. One of the people Hart was attempting to persuade to join the AR was Herschel Elias, who is also Jewish. Hart assured Elias that “the speakers [at the AR] aren’t Nazis. Jared isn’t a Nazi.”[3]

Hart moved on to declare that Taylor has done a good job expunging alleged Nazis from the AR because Taylor “can’t expect Jews to come if there are Nazis here.”[4] Tilove declared:

The First Supreme Court is Established on this Day in 1789