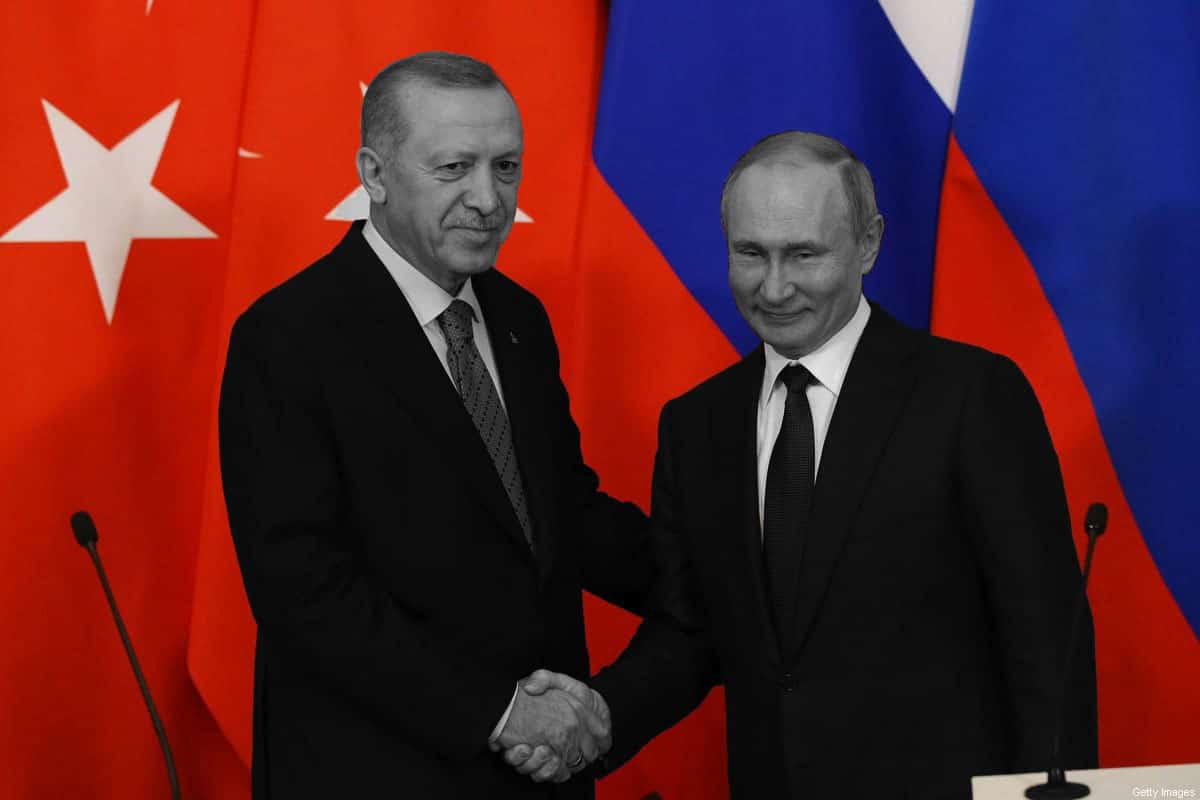 Europe is likely to shoulder the brunt of the fallout of a rapidly escalating crisis over Ukraine. Middle Eastern states could prove to be a close second.

That is no truer than for Turkey and Israel, whose management of the Ukraine crisis could determine their ability to protect perceived core national interests.

Indeed, for NATO-member Turkey, the stakes could not be higher. Its 2,000 kilometer-long Black Sea coastline stretching from the Bulgarian border in the West to Georgia in the East is the longest of any of the Sea’s littoral states,  including Russia and Ukraine.

The Black Sea ranks on par with Turkey’s determination to prevent at any cost a permanent autonomous, let alone independent, Kurdish presence on Syrian soil.

“Ukraine is like a dam that stops further Russian influence and pressure in the region. If Ukraine falls, it will have direct implications on Turkey,” warned a Turkish official.

Turkey’s stakes are magnified by last year’s discovery of a natural gas field in its Black Sea littoral waters that, according to Energy Minister Fatih Donmez, could by 2027 provide nearly a third of Turkey’s domestic needs.

As the crisis in Ukraine escalates, Turkey could discover that protecting both of those interests may no longer allow it to perform its virtuoso balancing act. Turkey has been maintaining a fragile partnership with Russia sustained by careful management of differences while remaining a Western ally committed to the defense of the Western alliance.

Turkish economic and military support of Ukraine and Crimean Tartars and its refusal to recognize the 2014 Russian annexation of Crimea fit well with Turkey’s tightrope act and was aligned with NATO policy.

SOURCESouthfront.org
DISCLOSURE: All content herein is owned by author exclusively.  Expressed opinions are NOT necessarily the views of Veterans Today Network (VTN), authors, affiliates, advertisers, sponsors, partners or technicians. Some content may be satirical in nature. All images within are full responsibility of author and NOT VTN.