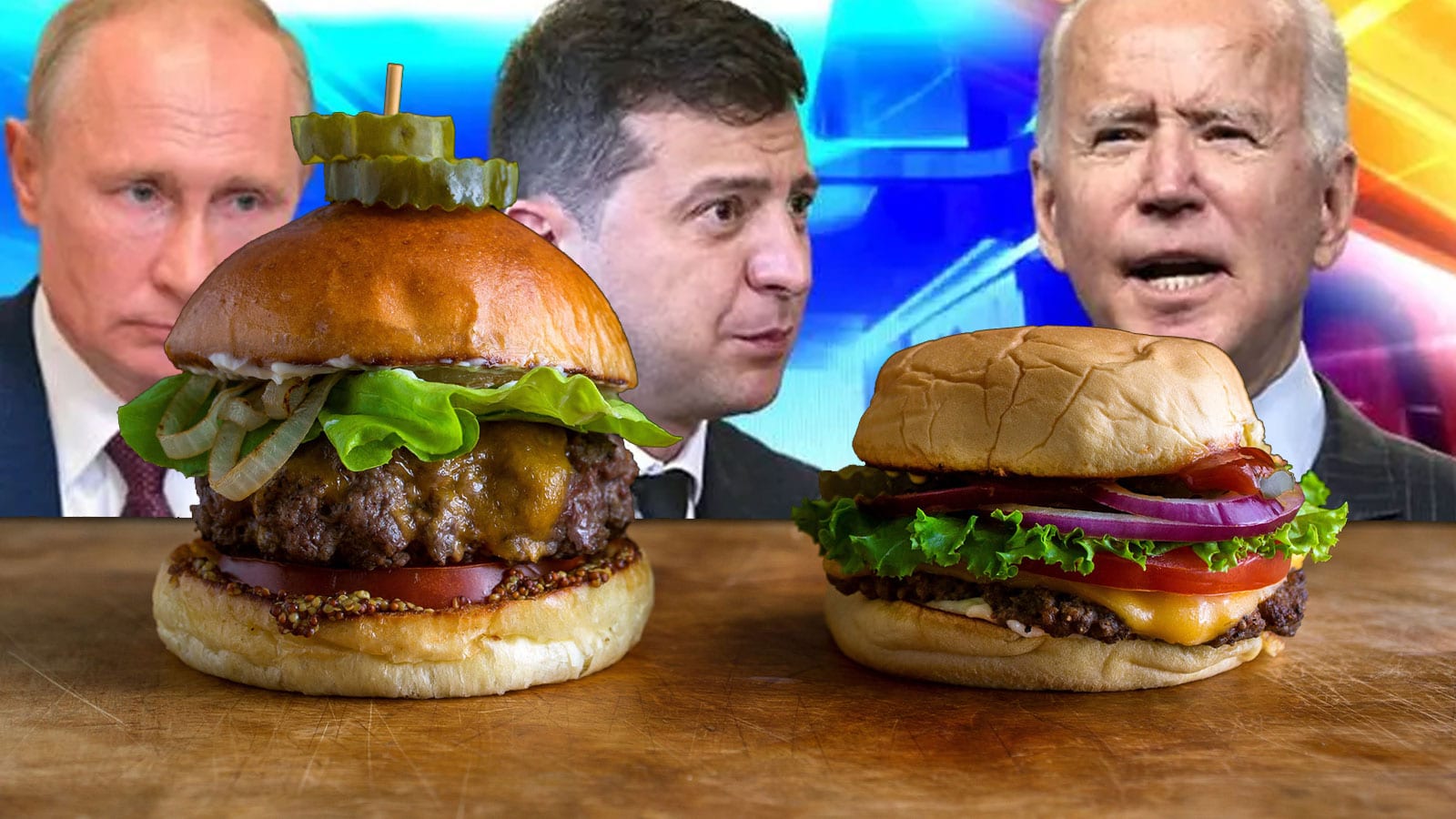 With so much talk about Ukraine, time an expert speaks out.  In the absence of an expert…I will do my best. Listen to no one…the bullshit is drowning us all.  Some facts:

– Russia was promised secure borders.  I was privy to what is in the agreement that paid $365 million to Gorby.  The accords have been gone over dozens of times for other reasons.

– Among those reasons was the coup in Georgia, replacing the government there, and the immediate move against South Ossetia.  Our CIA director and his chief of staff explained it all to me while they were getting a flight for Tbilisi.  I remember every word of it…which is a warning to some.

– The overthrow of the Russian puppet government in Ukraine was not unexpected.  Russia really got blindsided there.  The move, used as cover facilities in Poland for torturing innocent kidnapped fake terrorists is also a major training facility for Gladio, alive and well.

– Ah…Gladio.  The new version was sold to the Bush administration…with tons of Gulf Cartel cash paid out to sweeten the pot, banked from Cuba, secret accounts in the Caymans.  It is all in the recording of that FBI agent that came to us in 2012…laundering the cash… through banks tied to major US families….like those who own all those stores.  We have it all…every single word.

– Running Gladio this time is “Ukrainians” and “Turks.”  All are Israeli citizens.  They used Gladio/Freemason trained snipers, part of the teams that trained Breivik, same place.

– Then they got their lists…and began hunting down not only Russian speakers but anyone who threatened totalitarian rule.  This means eliminating media, killing off political rivals, and destroying trade unions.  Remember Odessa…this was about wiping out trade unions.

– Then they stole everything in the country…and turned it over to Israelis…like the one who ran the TV network that had a show about a mindless clown.

– Then they made him Prime Minister.

– Russia was always going to move into Donbass…and the reason is simple.  Ukraine has totally ignored the Minsk accords…and the US has been silent.  Silence by the Israel lobby that seeks both Ukraine and Crimea as homelands and plays both…Russia and Ukraine against one another…a game they are teaching to the Turks and Saudis as well.

– There is nothing whatsoever wrong with the Ukrainian people.  That they have been victimized here…by everyone…including the Soviet Union and Russia is very real.  Putin lost Ukraine because he was lazy and distracted…

– Then Ukraine was used as a power base by the Kosher Nostra to put Donald Trump into office.  The Russians were able to gain 100 percent control over Trump through in-place agents around him…dozens… of whom are still working for Russia and safe to a degree under Trump pardons.

– But are they really working for Russia or are Kosher Nostra oligarchs vying for power against Putin?  Spent a couple of days going over this with our intelligence officials.  This is a top concern but…never spoken of.

– Russia didn’t need this and Putin doesn’t want Ukraine.  He wants to stop Erdogan.  Erdogan and Netanyahu first tried to go after Iran…setting up bases in Azerbaijan together, bringing in weapons through Georgia…where they make bio-weapons and poison gas for the White Helmets.

– Then they destroyed Armenia.

– What Zelensky did with the Minsk accords, Erdogan is going with Russia over his agreements to end terrorism in Idlib and to leave Syria.  Instead…he has cut deals with key families in Kurdish Iraq (all people I know personally…).

– One of those deals, going back a few years, was to set ISIS on Iraq with full Turkish backing…full Kurdish backing…and the full backing of the key Sunni families in Baghdad.

– In January 2014, I led a team to Baghdad to discuss ISIS and the defense of Iraq.  I met the leaders working with ISIS and told them they were making a mistake.  By June, with the fall of Mosul, 9 of the Sunni leaders I met with had been executed by ISIS.  ‘Told ya so.’