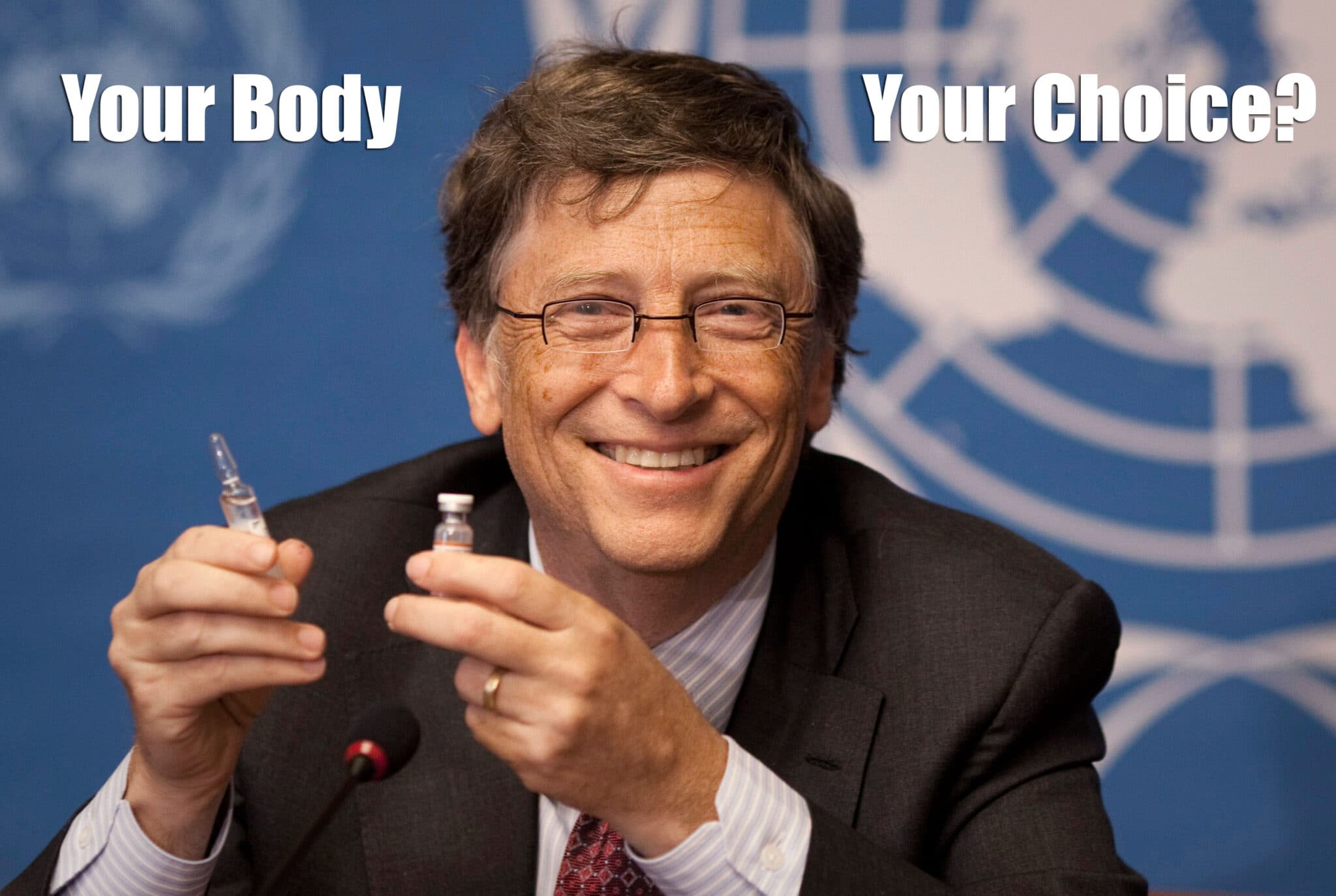 The debate over mandatory vaccinations just got even stickier, as a new group is demanding the roll-out of mandatory universal vaccinations against free will.

“Obligatory COVID vaccinations may alleviate symptoms, but they don’t address the root cause of the disease,” explained Dr. Dee Turmanist, founder of the Freedom From Freedom Foundation (FFFF). “The real problem isn’t vaccine hesitancy, it’s the freedom of choice that makes vaccine hesitancy—and other choices I don’t agree with—possible.”

Dr. Termanist explained that according to the materialist philosophy underlying the modern scientific paradigm, free will should not exist: “And if something shouldn’t exist, it’s our duty to eradicate it. We need to tell freedom: ‘You can run but you can’t hide. Modern science is coming to getcha!'”

To that end, FFFF is partnering with Pfizer, Moderna, Johnson & Johnson, Bill Gates, WHO, CDC, CIA, FBI, CCP, DARPA, and other stakeholders to develop a new MRNA vaccine against freedom. The vaccine works by tricking your body into manufacturing millions of freedom-spiking proteins that seek out the exact center of your synapses, where the electrochemical bridge grows so thin that quantum effects occur. The “freedom-spikers” eliminate and replace the quantum transmission bridge in such a way that that electrochemical signals sent from one neuron to the next become purely mechanical and not subject to the non-material consciousness where free will is “non-located.”

“These vaccines eliminate free will and turn the brain into what it was meant to be—a mere machine, like a computer, its inputs and outputs totally determined in a way that we can understand, predict, and control,” Dr. Termanist exulted. “And once we have humanity totally under control, we’ll be able to solve every problem—not just COVID, but also global warming, racism, police killings, politically incorrect statues, internet misinformation, people voting for candidates we don’t like, and conspiracy theorists posting satirical articles making fun of us.”