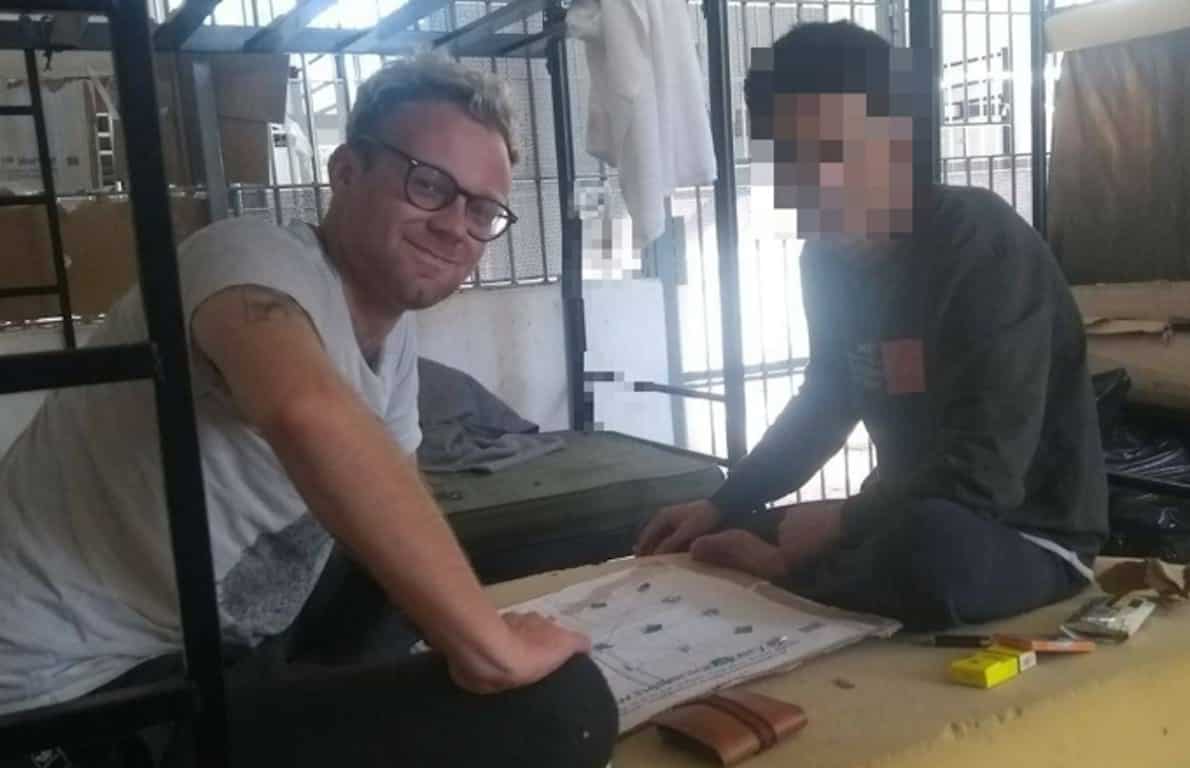 We are very sad in publishing this disturbing history about one of the great reporters who worked in Rojava, North and East Syria (NES)  controlled by the Kurd administration which gave an important effort to defeat ISIS, before invasion by the Turkish Army which hired fierce jihadists as mercenaries.

Many times we caught very important information by Rojava Information Center led in the past by Matt Broomfield, in recent time imprisoned by EU police and then banned by Schengen Zone.

This is a great and clear example of the NATO rhetoric against Rojava and Syria’s independence but also in opposition of Bashar Al Assad’s leadership after a failed attempt for a regime change and a bloody civil war planned by the Central Intelligence Agency since 1983, as revealed by an investigation of Gospa News.