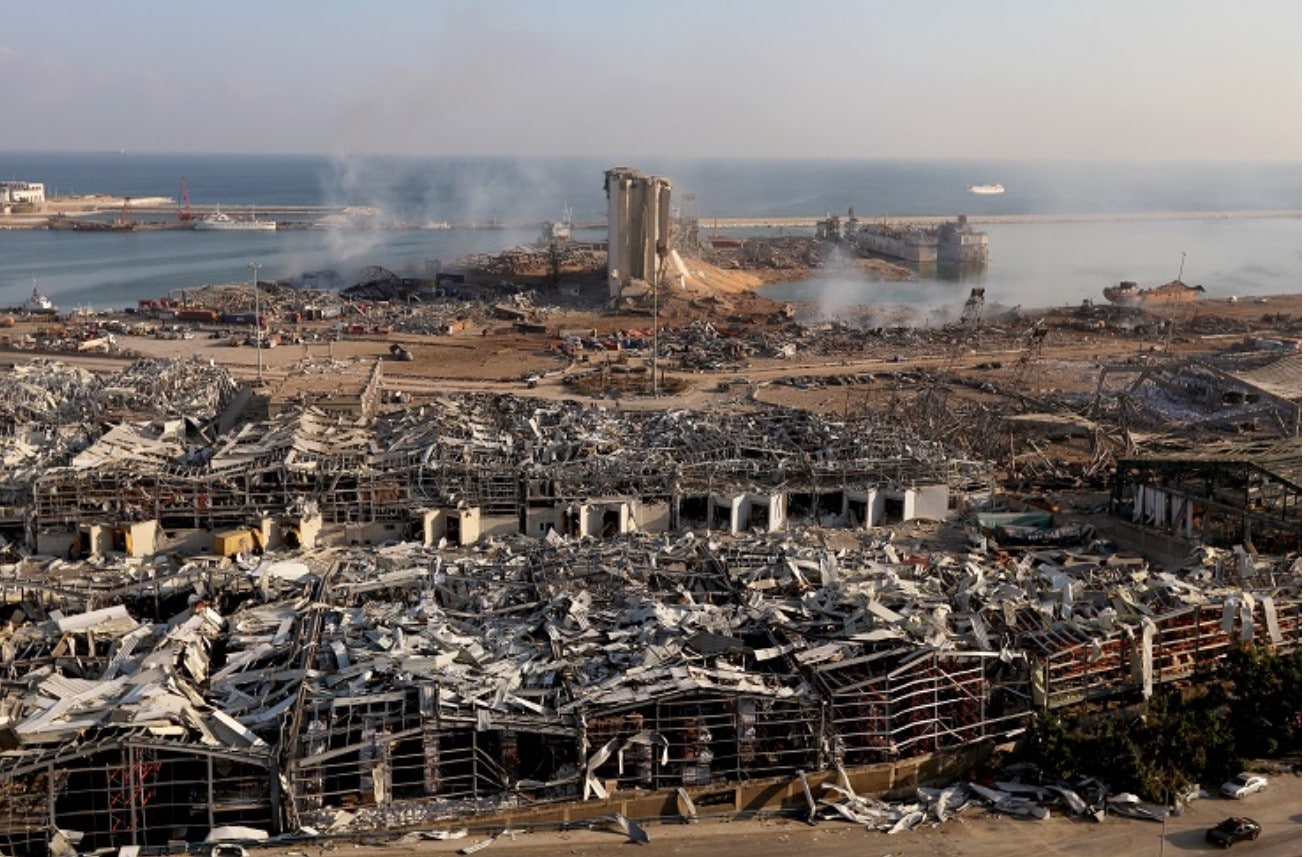 VT’s Beirut bombing coverage still remains unchallenged by anyone official with a reputation to lose, as in a videotaped public debate. We are still waiting for a call from anyone official who ‘wants to know more about it. Actually, we have published it all, over and over. And a lot of these people get paychecks even

Wolf, one of Hollywood’s greatest powerhouses with an incredible lineup of top-rated shows, has, in the past, used his position to insert key messages vital to Israeli policy into what is supposed to be “entertainment.”

This week Wolf is selling ammonium nitrate as akin to nuclear weapons. There is a reason. Stored ammonium nitrate is inert. It can’t burn, it can’t explode under any imaginable circumstance, and it can actually be used as a refrigerant when mixed with water.

You can make explosives with ammonium nitrate. It can replace bat droppings as a source of nitrates that can when properly manufactured, be used for demolitions or as a propellant.

What ammonium nitrate can’t do, even if used as a component in the manufacture of highly complex compounds using certain metals and hydrocarbons, is explode down into bedrock.

That requires considerable professional engineering expertise or the use of weapons such as a nuclear bunker-buster bomb. The Beirut crater has an analog in the American state of New Mexico. That crater was caused by a two-megaton hydrogen bomb test.