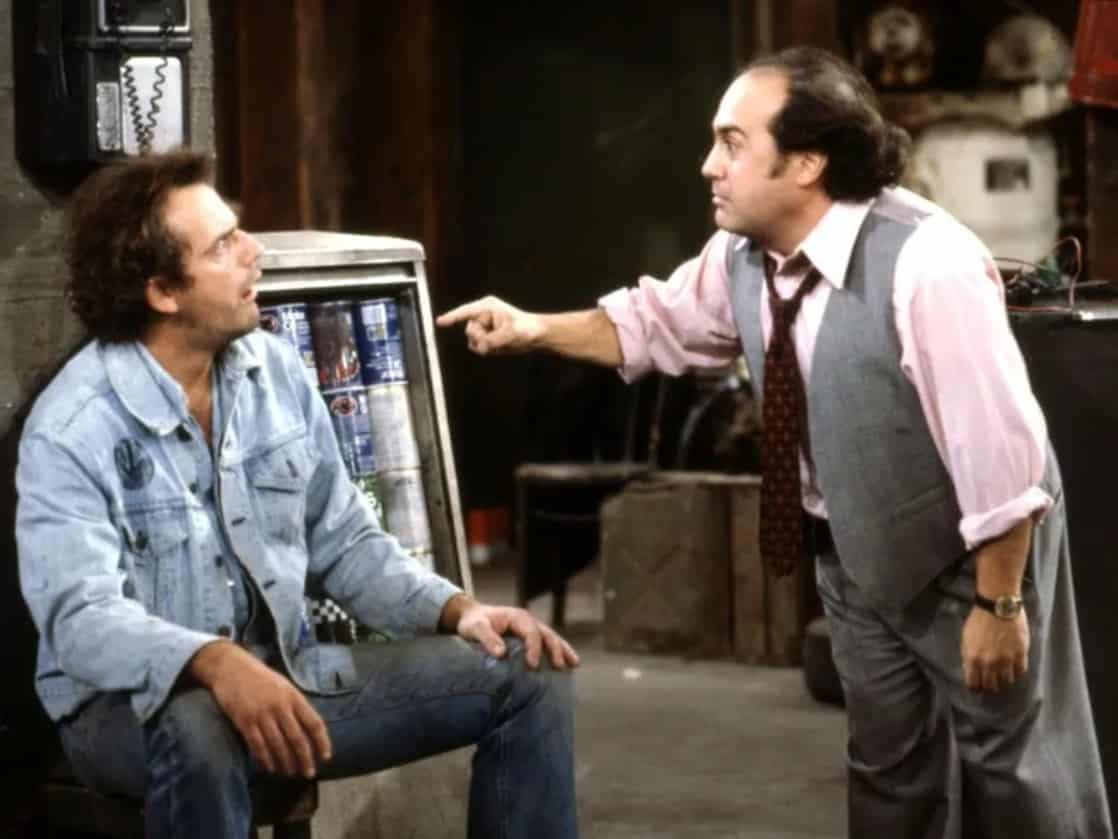 RT/Moscow: In a recent interview with Russian journalists, Vladimir Putin has revealed that he doubled as a taxi driver in the 1990s, when he found himself in a financial predicament.

Admitting he didn’t like “talking about it,” the president shared the previously unknown details in footage for a documentary named ‘Recent History’, which reviews the past three decades in Russia.

President Vladimir Putin has lamented the collapse of the Soviet Union three decades ago as the demise of what he called "historical #Russia" and said the economic crisis that followed was so bad he was forced to moonlight as a taxi driver. pic.twitter.com/XyMpSvaHJb

The feature-length movie charts the collapse of the Soviet Union in 1991 and the tumultuous events that ensued, and follows the country’s course all the way to modern-day Russia, with Putin at the helm. It has been in production for four years and will first air on Russian TV on Sunday, with a teaser being made available on Saturday.