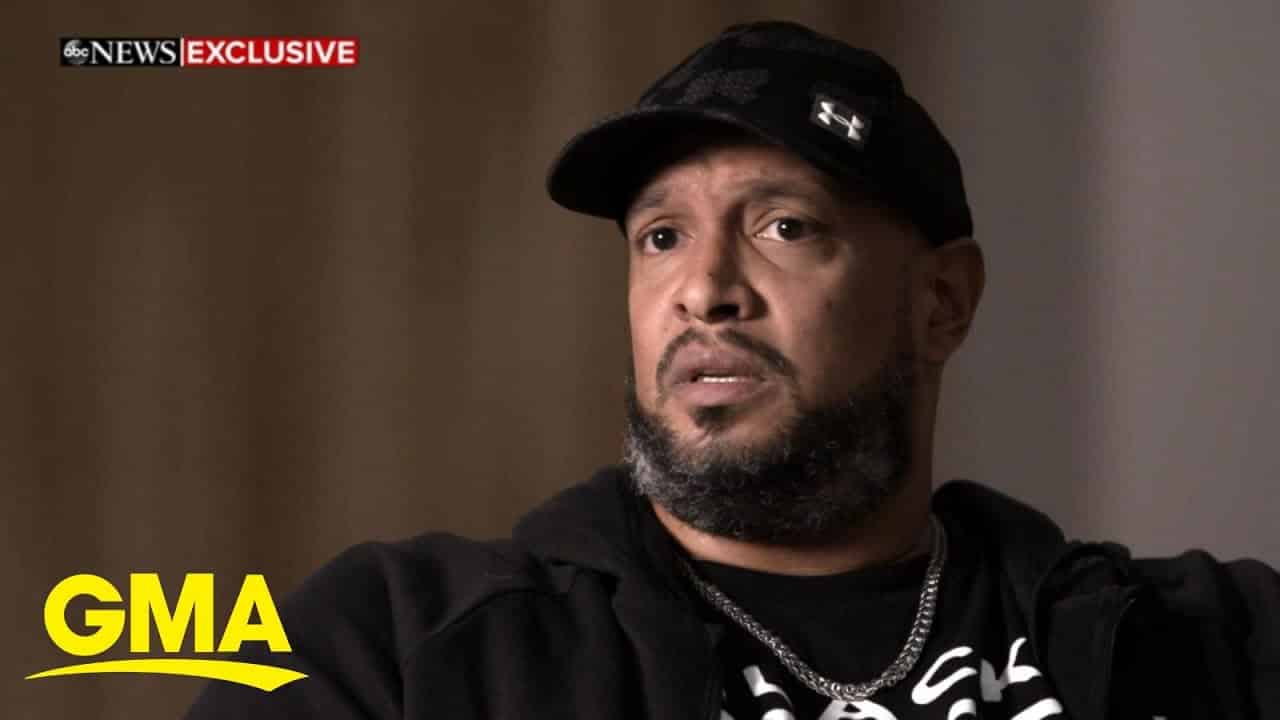 [ Editor’s Note: Capitol Police Officer Harry Dunn is a really big guy at 6’7″, and with lots of muscle. One look and this is not a guy that you would want to mess with, but for a mob, one big guy is never a big problem when you can swarm defenders.

He held off doing an interview until he was ready. Sometimes that takes a while when you have been traumatized. If you come out too early, you can just make it worse. So as he says near the end of the interview, talking now is helping him work through it.

The Capitol force may have been mentally unprepared for this mentally. When is the last time we ever saw a real drill at the Capitol to repell an attack? And then we heard during the first day of hearing a mention of the use of deadly force, with the context of “Maybe we should think about this in the future.”

Competent preparation for the riot would have included briefing the riot organizers on how unprepared the police would be, and that the fix was in to hold back reinforcements so they would have time to grab Pence and Pelosi.

For people in positions where they never really expect to be traumatized, it’s worse for them when it happens as they have no preparation to keep the incident at a comprehensible level. Some day Gordon might want to share his evade and escape training story. It is his to tell, not mine, and he may never want to.