Home Foreign Affairs Rocket attack on Erbil’s US Base in Iraq: 1 killed, 6 injuried 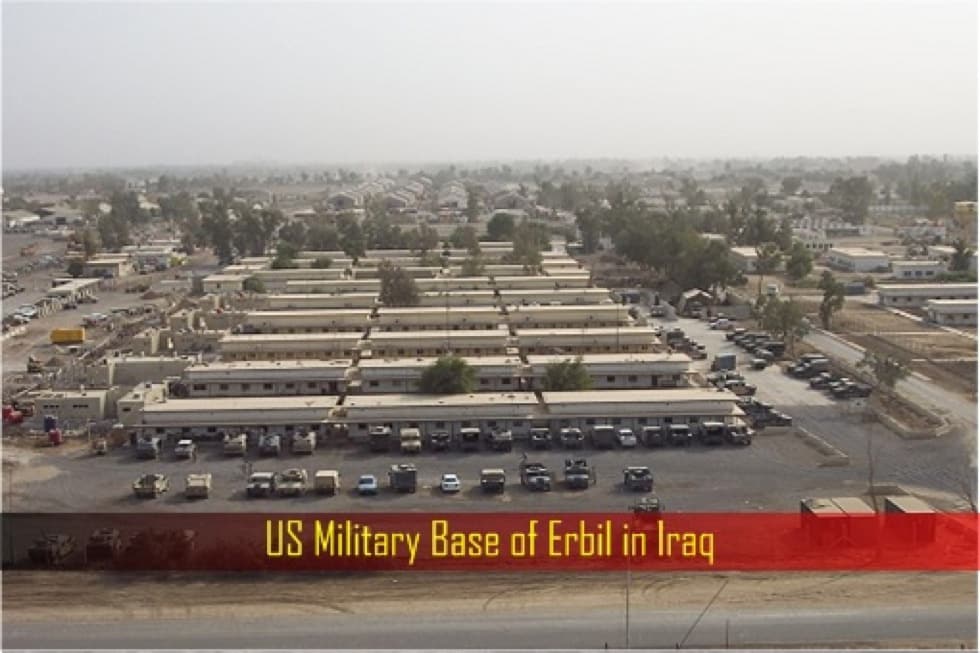 «The contractor who was killed was not an American citizen, according to multiple defense officials. At least one local civilian was killed in the attack, which also struck a nearby residential neighborhood, according to local media reports» wrote Defense One website.

It was not immediately clear who carried out the attack, which took place at roughly 10:00 p.m. local time, shaking the nearby Erbil airport, in the Al-Harir base.