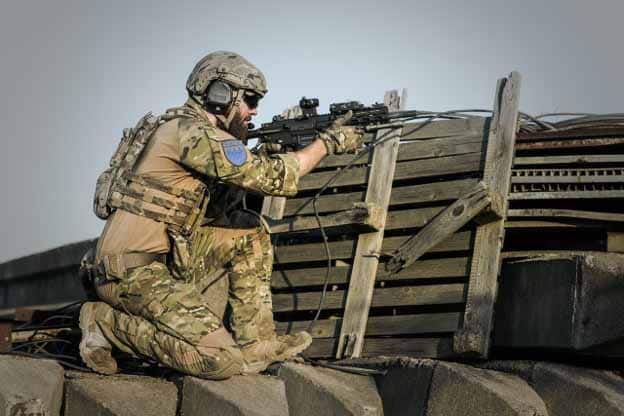 By Janice Kortkamp for VT Damascus

Moscow / Head of the State Sovereignty Defence Committee at the the federation Council of Russia Senator Andrei Klimov reported crimes of the US occupying forces in the Syrian Jazira, saying that the US presence on the Syrian territories are illegal and contrary to international laws and standards.

In a press conference held today in Moscow via video conferencing, Klimov said, that the Syrian people have the right to protect their interests and decide their own fate.

He also stressed that the Commission which he is chairing is working to organize a round table with international participation, which will be devoted to examining the conclusion of an international treaty banning attempts at interference in the affairs of countries sovereigns, and on the commitment to the implementation of the UN charter.

The “Kurdish Struggle for Independence in Syria” is a US propaganda campaign to hide the intended Balkanization of the country.

This is my humble attempt to explain this complex issue.

VT Damascus: For the past two weeks, American sponsored “Syrian Democratic Forces” (SDF) – the Kurdish separatists and other fighters paid handsomely by the US (ten times what Syrian soldiers make) for their mercenary services – have besieged the parts of the northeastern cities of Al-Hasakah and Qamishli still under control of the Syrian government.