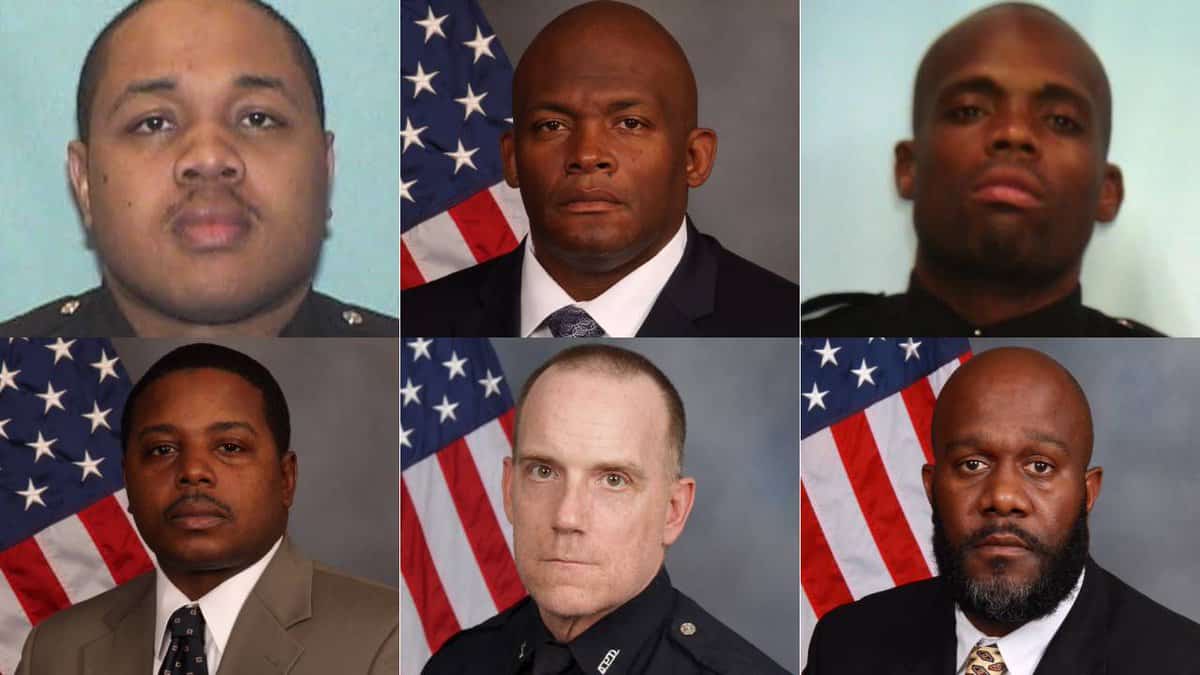 Fulton County District Attorney Paul Howard said charges are being filed against six Atlanta Police officers involved in the incident where two college students, Taniyah Pilgrim and Messiah Young, were pulled from their car and tased.

Two Atlanta Police officers were previously fired and three others are on desk duty after videos showed the concerning arrests of the two college students amidst protests in Atlanta on Saturday night.

“Based upon our consideration of the facts, we have this morning, presented to one of our superior court judges six arrest warrants,” Howard said.

It shows police on foot chasing the car, breaking a window, and tasing the two occupants before pulling them from the car.  Howard described it as a “vicious act.”

Jim W. Dean Archives 2009-2014
https://www.veteranstoday.com/jim-w-dean-biography/
[email protected]
DISCLOSURE: All content herein is owned by author exclusively.  Expressed opinions are NOT necessarily the views of Veterans Today Network (VTN), authors, affiliates, advertisers, sponsors, partners or technicians. Some content may be satirical in nature. All images within are full responsibility of author and NOT VTN.