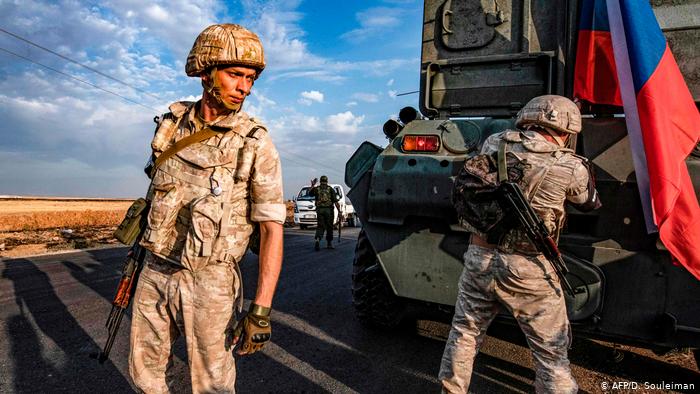 Veterans Today has received confirmation from the highest Russian sources that its intelligence analysis of the covert US-Turkish moves in Syria and Iraq, moves in aid of ISIS and al Qaeda, was 100% correct.

“As long as the Turks recognize Syria as the Russian sphere of influence, they’ll be ok with it. But if the Turks challenge that and start supporting ISIS again, the Russians will make a move, because they don’t want the Turks to import ISIS’s Islamism in the Russian Caucuses.

The Turks create such scenarios to give themselves more negotiation power. They did the same with the immigration crisis in 2015, 2016.

The Russians have launched their fatal bombardment campaign against the militants in west Aleppo and elsewhere after hitting the base with a drone attack today.  Russia had had enough and anyone who chooses to interfere will face consequences.