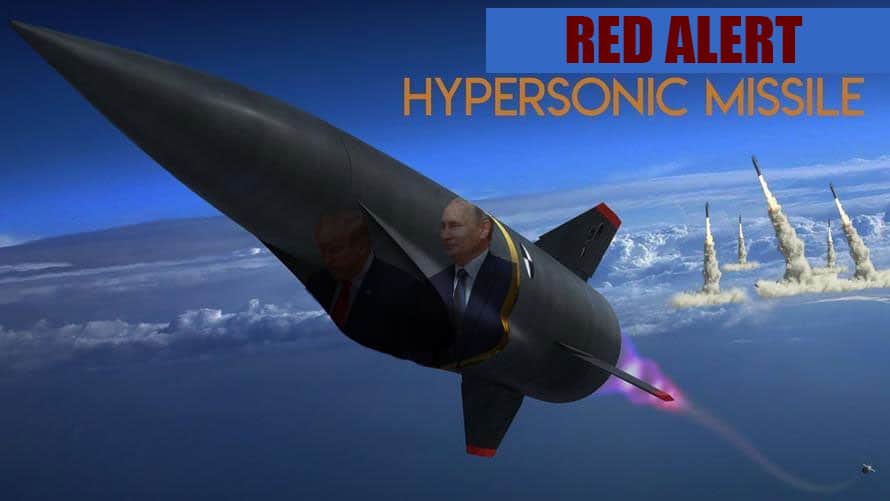 VT/US: Trump always hated Russia and Russia never helped in the election, not that much though Trump sent emissaries like General Michael Flynn to Russia to, according to our direct Russian sources, bend over totally for Russia.

The installation was announced in October 2018 when the US withdrew from the INF treaty.

The US suppressed this news with full suppression of any mention of this massive diplomatic failure.

Yes, we can supply the sources and even the logo from the group Flynn was supposed to run, we made the logo: 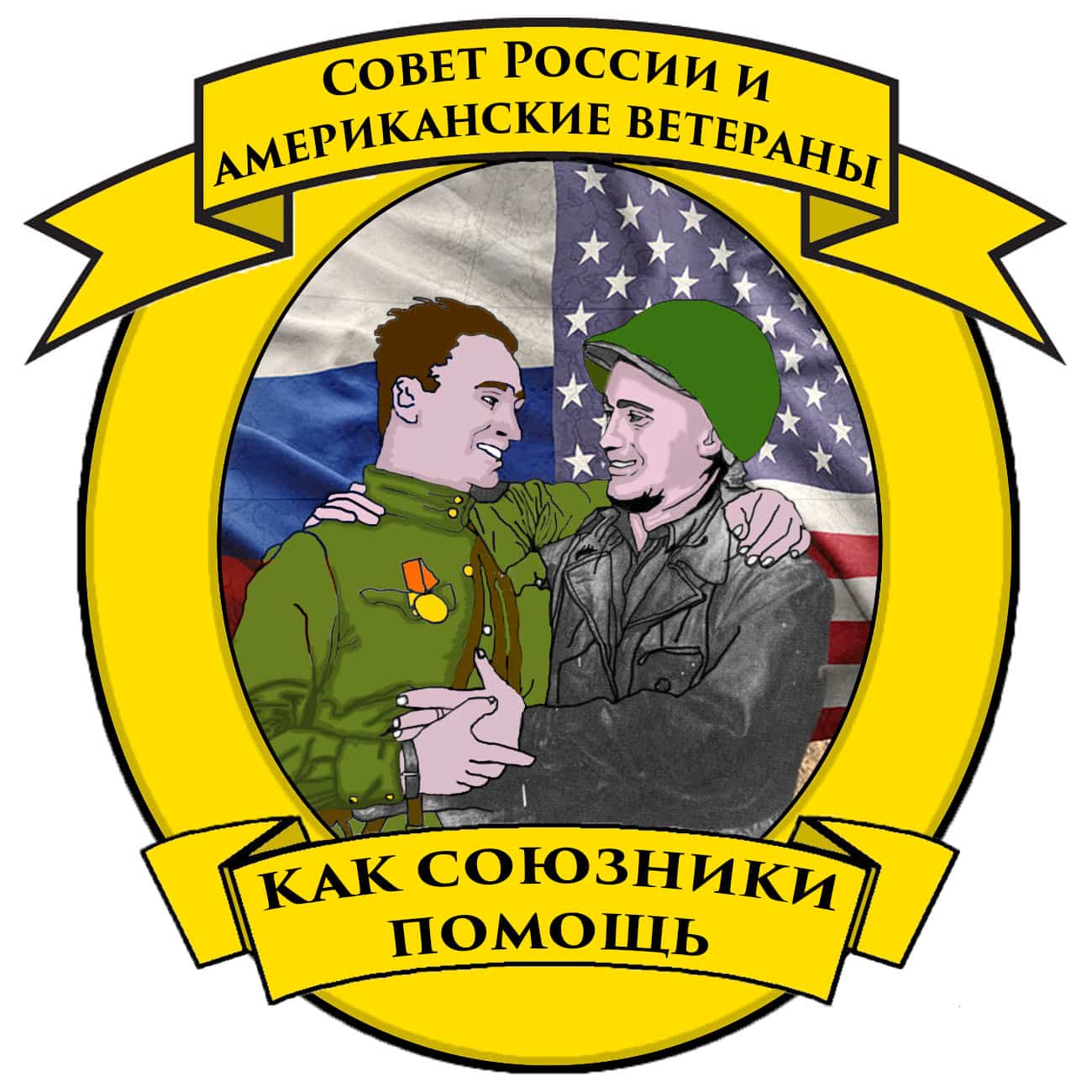 I was supposed to be Flynn’s partner.

Now history moves back 58 years and the America of John Kennedy is dead.  The Kosher Nostra runs America and Trump tried to grind Cuba into the ground and has tried to surround Russia with advanced missile defenses and short-mid range nuclear missiles.

Now the real missile gap, Russia is a decade ahead of us in deploying unstoppable hypersonic missiles, makes Washington 150 seconds from nuclear destruction.

Do remember, the US has financed and built nuclear bunkers for over 200,000 Israelis (Jews only) while Americans currently have no civil defense program whatsoever.