Home Domestic News Alan Dershowitz to Senators: “Keep Your Underwear on and Acquit Trump—OR ELSE” 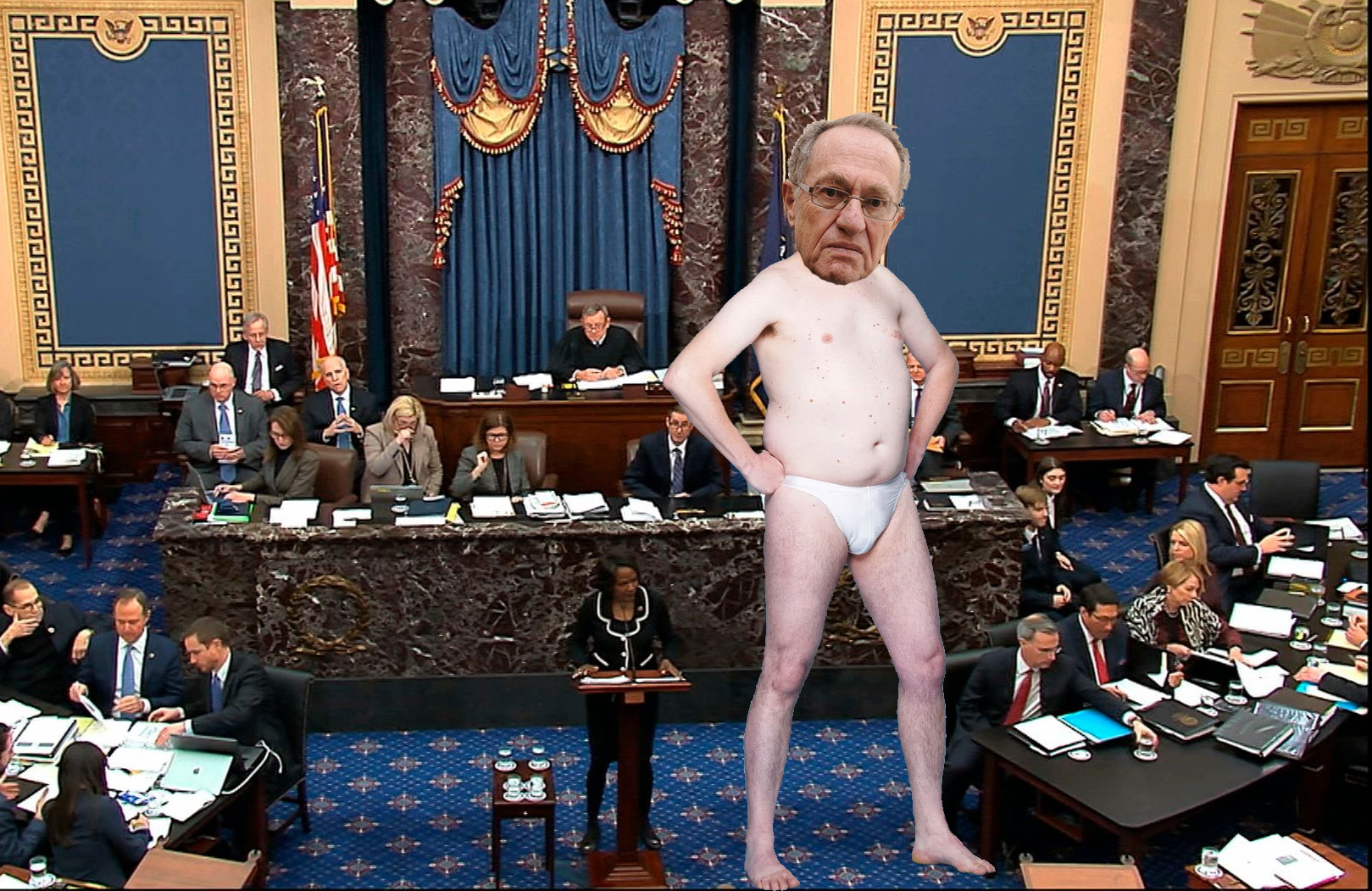 In a riveting performance before the US Senate gallery this morning, Jeffrey Epstein’s lawyer Alan Dershowitz mounted a spirited defense of his new client, Donald J. Trump. Flourishing a badly stained and noticeably noisome pair of men’s Fruit-of-the-Loom underwear at the astonished senators, Dershowitz boldly intoned: “THESE are the only briefs I need to convince you to acquit the President.”

“This filthy pair of underwear is only XXL. The flabby and humongous posterior of the President of the United States is clearly at least an XXXXXXXXXXL.

“So Like we told the OJ Jury: IF THE UNDERWEAR DOESN’T FIT, YOU MUST ACQUIT!” 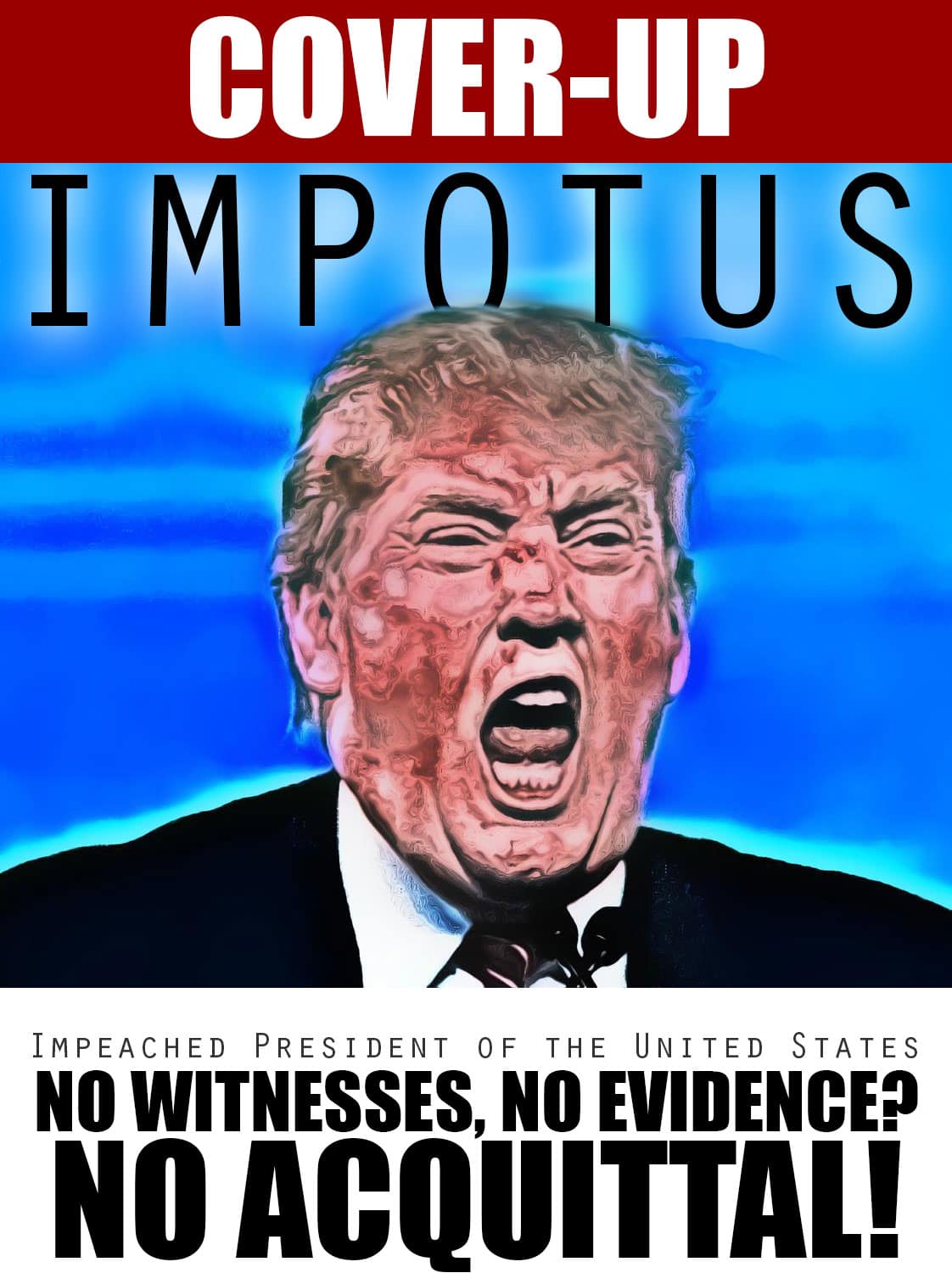