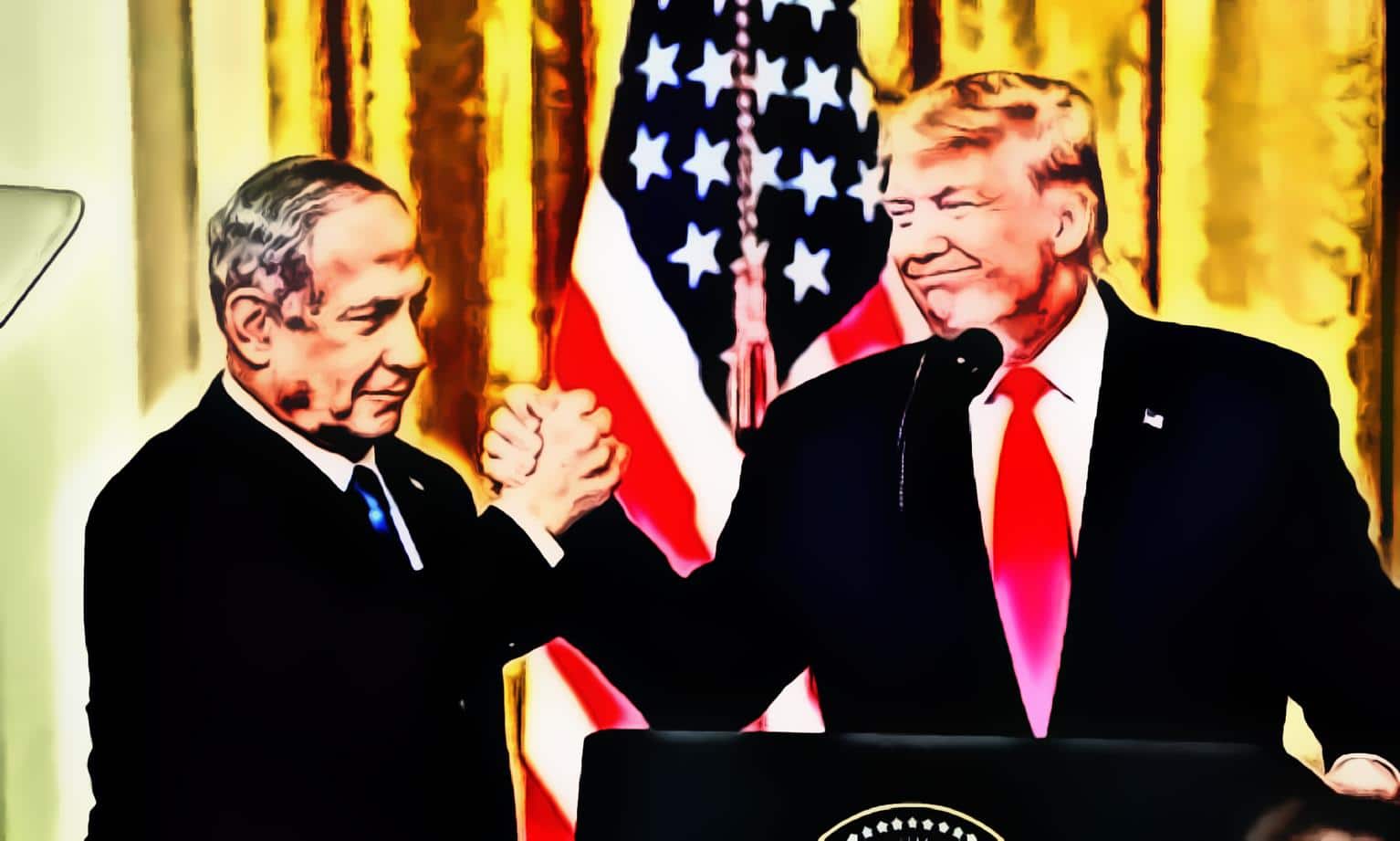 The biggest problem in the world is journalists.

Many of whom work for editorial groups financed by multinationals that aspire to control the planet, others are really incapable and serve to support the same project, some of the best remains confined to talk-show that appear more like gossip broadcasts rather than real insights into journalism of inquiry.

Next to them, there are very few characters, Max Blumenthal of GrayZone is certainly one of these, who try to challenge the logic of the mainstream every so often they succeed. Still, others have fallen into battle trying to fight what, after a public admission by a former CIA director, I have called Deep International State.