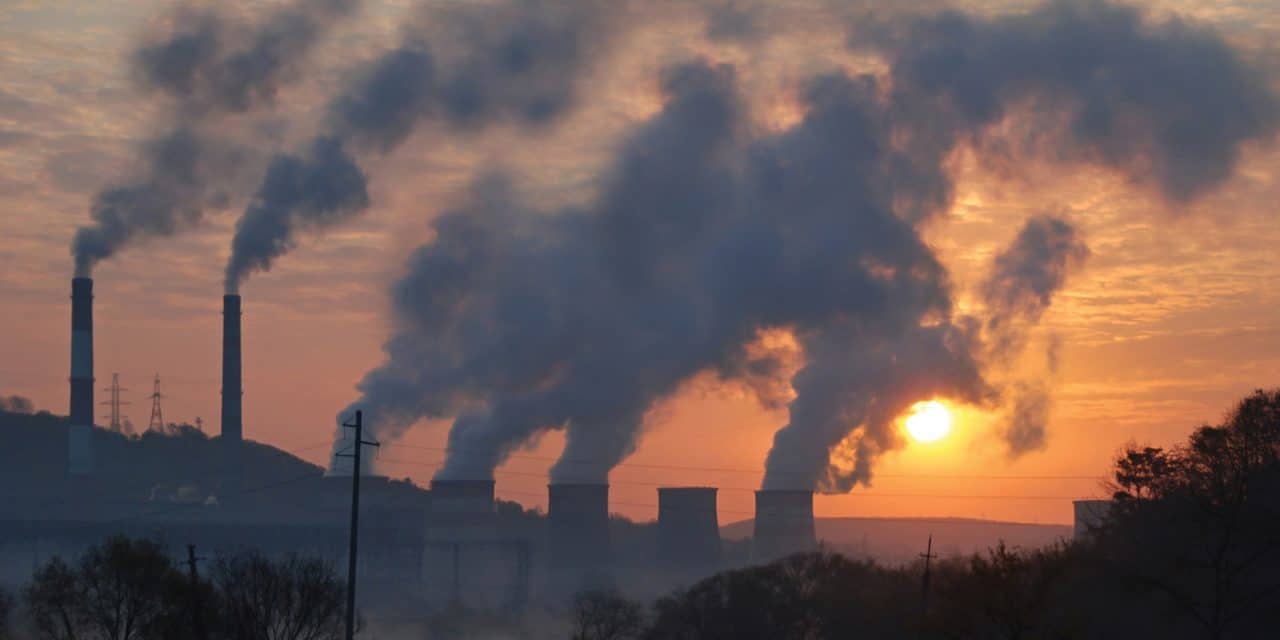 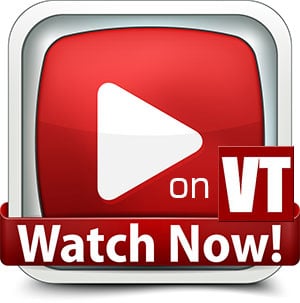 During the meeting, Trump said he would draw down American forces in Iraq in an unprecedented way.

They met on the sidelines of the annual Davos gathering of the world’s business and political leaders in Switzerland. Salih and Trump also discussed the importance of respecting the demands of the Iraqi people to preserve the country’s sovereignty.

In early January, Iraq’s parliament passed a resolution to end the presence of foreign troops in the country. That followed the U-S assassination of top Iranian commander, Lieutenant General Qassem Soleimani and his companions on Iraqi soil.

The Seven Sisters: The great oil companies & the world they shaped