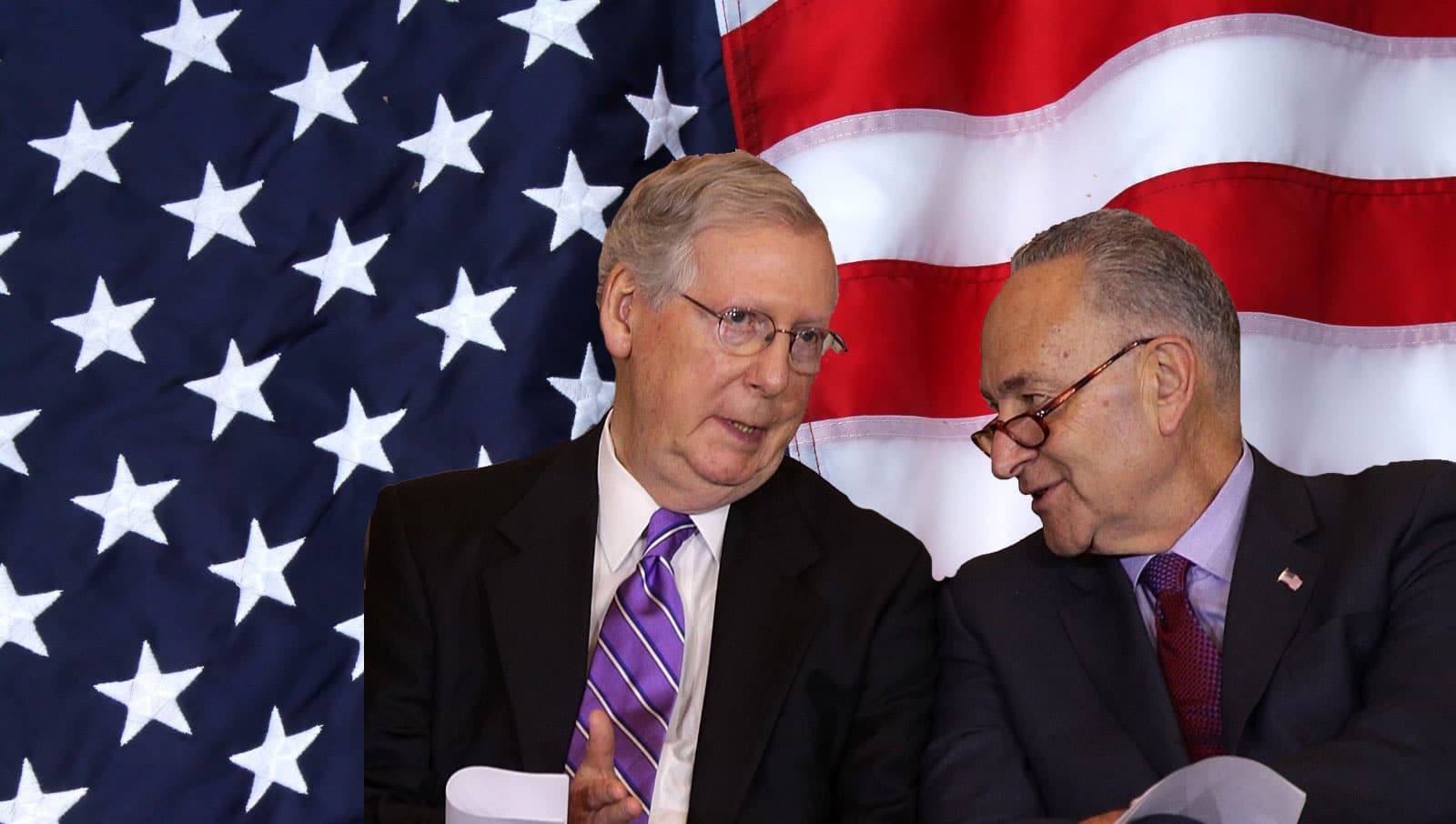 Since the days of late President Nixon, American “Democracy” fell into “tribalism” with two warring factions Republicans and Democrats waging wars against each other and the “Republic” and against the citizens who are victims of this ugly tribalism’s.

As a Muslims, who witness the ugly face of “tribalism” in the form of sectarians divide (Sunni v Shiite) which the Holy Quran was unable to eradicate and erase the nasty face of tribalism of ancient Mecca. We are witnessing the same in the US.

Unfortunately, the US Constitution, as excellent as it is as an instrument of governance and guiding principles of the political process, has failed to cure the ugly face of political tribalism in the US, Republicans v Democrats.

This ugly face of American Tribalism is ongoing in the US Senate has moved from the House of Representatives where the Senate Court is taking place presided by the Chief Justice of the US and the impeachment of Donald Trump.

The Democrats lacking any impeachable evidence out of Mueller investigation came into a windfall by the actions of the President as he tried to leverage international aids to Ukraine to gain the favor of political favor, investigating Biden & Son business dealings in Ukraine.