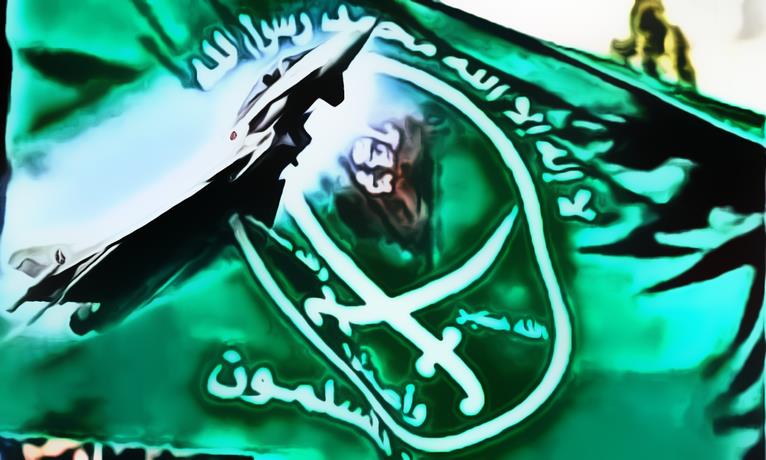 To discover the shady intrigues you have to follow the money because, especially when there are many, they always leave traces. This was taught by the dear departed judge Giovanni Falcone who tried to oppose not only the Mafia but the Deep International State made up of Freemason businessmen, politicians in league with the secret services and finally honor mobster-men of Cosa Nostra (today especially ‘Ndrangheta), who was used for the works dirty, no more, no less, as the great NATO powers have employed and are using the jihadists of Al Qaeda and ISIS

Following the billionaire business of the defense market in Europe, dangerous relationships and geopolitical-military strategies surface between countries of the Old Continent, such as the United Kingdom and Italy, with the Muslim Brothers of Qatar, in complicity, as usual, with the leading exponents of the New World Order such as the occult empire of the Rothschilds and their uncovered face, the financier George Soros, spokesman for globalism under the mask of international Democrats.

If you pull the strings of these connections it becomes clear why the invasion of radical Islam of Sunni confession is painted as a conquest by Great Britain, the European Union, and poor Italy, a nation that would have already been destined to be erased if not had become the US aircraft carrier in the Mediterranean and had not held the seat of the Roman Catholic Church in the center.