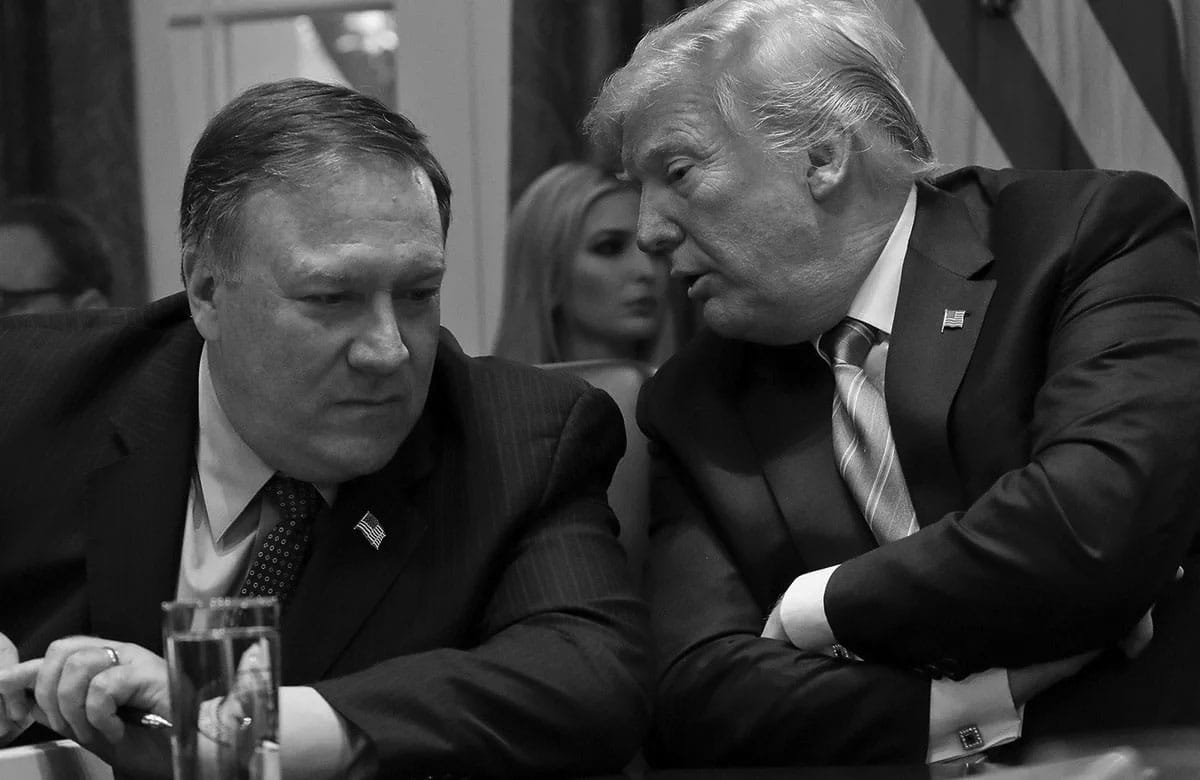 President Trump, and not obliquely, has put the assassination of Vladimir Putin “on the table” as part of a new policy, one at direct odds with both American and international law.  This isn’t just a broad policy against those Washington deems enemies, but Russia was specifically listed as a target for highest level assassinations in order to achieve regime change.

US Secretary of State Mike Pompeo, during a policy address at Stanford University’s Hoover Institute on January 13, 2020, outlined the new policy. The title of the speech was “The Restoration of Deterrence, the Iranian Example.”

The Hoover institution has a long history of CIA ties and receives secretive private funding from a variety of “strange bedfellows:”

Former President Herbert Hoover, long blamed for failing to address the needs of a starving nation during the first 4 years of the great depression, for whom the Hoover Institution is named, was a powerful advocate for allowing and possibly even supporting Hitler in his war against Russia.

Only recently, after being suppressed for 50 years, has Herbert Hoover’s World War II analysis, “Freedom Betrayed,” been published, by the Hoover Institution.  In that work, the “betrayal” was entering the war against Hitler and fighting alongside Russia.