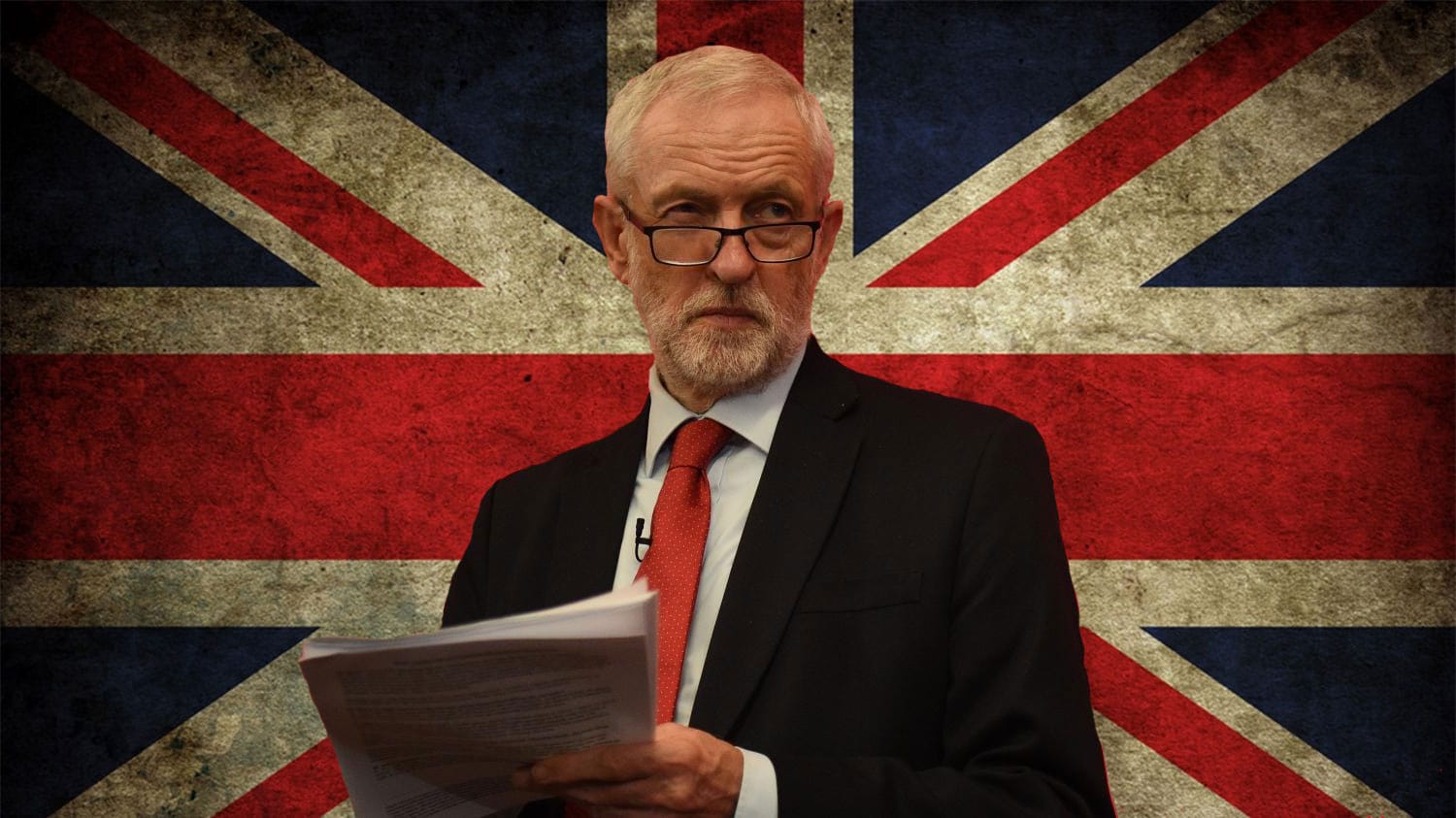 If insanity is doing the same thing over and over again while expecting different results, then the British Labour Party is institutionally insane and beyond recovery.

Labour’s leadership candidates didn’t learn a thing from their Party’s humiliating electoral defeat last month. Instead of returning to universal anti-racist politics consistent with so-called ‘Labour values,’ the compromised contenders for party leadership bow to the demands made by the Board of Deputies of British Jews, a self-elected pressure group that claims to represent 0.5% of the British public.  Our Labour leadership candidates have attended to whims uttered by a tiny privileged voice while ignoring at least 99.5% of the British public. ‘For the very few and no one else,’ falls short of describing this political suicide.

This weekend, Labour’s first leadership hustings in Liverpool provided another spectacular display of the candidates’ spineless and unprincipled behaviour. Each waited for his or her turn to utter embarrassing statements that they hoped would appease their party’s bitterest enemy.

During the event, leadership candidate Jess Phillips took a furious swipe at her rivals’ ‘alleged silence over anti-Semitism.’ She claimed that Labour‘s failure on antisemitism had lost the party its “moral high ground” in the battle against racism. She referred in her comments to Rebecca Long-Bailey, Emily Thornberry and Sir Keir Starmer, who had all been part of Corbyn’s team.

Emily Thornberry, who just a week ago was on “her hands and knees” asking for Jewish “forgiveness,”  hit back at the accusations, saying she has always been clear that antisemitism “undermines us as a party.” Vowing to kick out so-called ‘antisemites,’ she said: “What the Israeli government is doing at the moment is completely unacceptable. But that is not the fault of the Jews.”

Atzmon’s album Exile was BBC jazz album of the year in 2003. Playing over 100 dates a year,[4] he has been called “surely the hardest-gigging man in British jazz.” His albums, of which he has recorded nine to date, often explore the music of the Middle East and political themes. He has described himself as a “devoted political artist.” He supports the Palestinian right of return and the one-state solution in the Israeli-Palestinian conflict.

His criticisms of Zionism, Jewish identity, and Judaism, as well as his controversial views on The Holocaust and Jewish history, have led to allegations of antisemitism from both Zionists and anti-Zionists. A profile in The Guardian in 2009 which described Atzmon as “one of London’s finest saxophonists” stated: “It is Atzmon’s blunt anti-Zionism rather than the music that has given him an international profile, particularly in the Arab world, where his essays are widely read.”

His new book The Wandering Who? is now available at Amazon.com