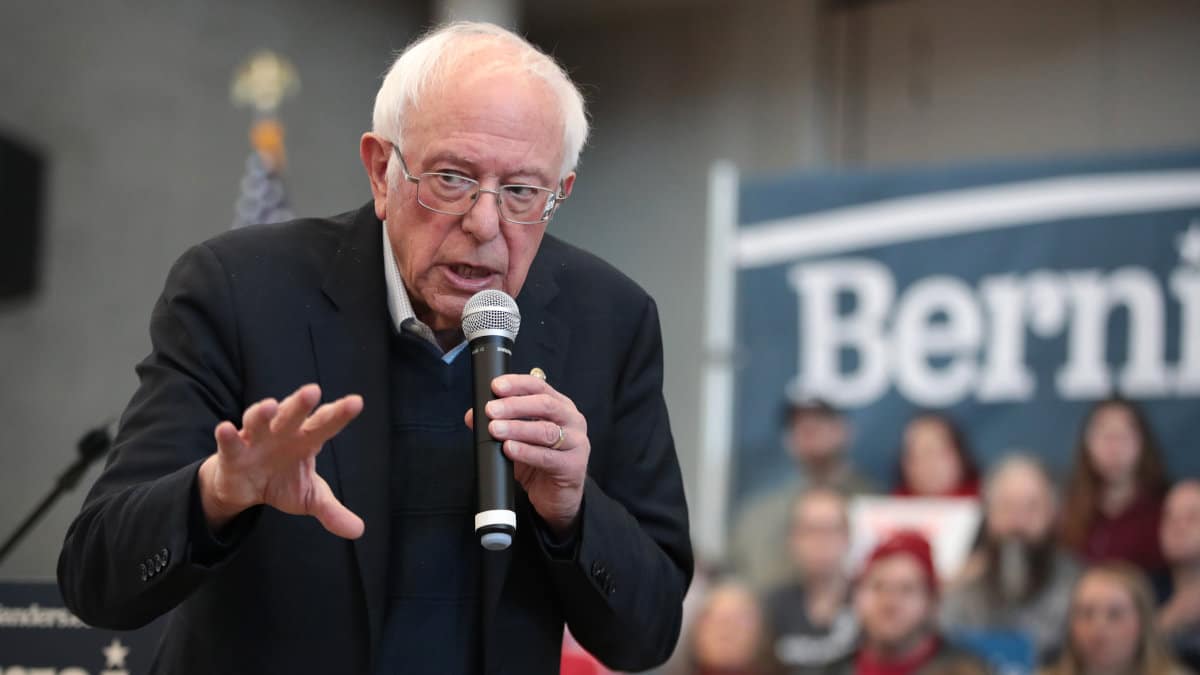 VT caught this in the Guardian yesterday; election interference by MI 6, through the Guardian.  Today, Bernie Sanders made an attempt to redress.  Our own investigation says this is Kosher Nostra interference through British intelligence, god help us for using the term “British” and “intelligence” in the same sentence.  “Bernie, clean the foreign agents out of your campaign please.”  VT

Sen. Bernie Sanders (I-VT) apologized to former Vice President Joe Biden after one of his campaign surrogates wrote an op-ed alleging that Biden has a “big corruption problem.” “It is absolutely not my view that Joe is corrupt in any way. And I’m sorry that that op-ed appeared,” Sanders told CBS News on Monday evening.

The op-ed, written by law professor Zephyr Teachout and published in The Guardian, claims that Biden “has perfected the art of taking big contributions, then representing his corporate donors at the cost of middle- and working-class Americans.”

“It is the kind of transactional politics Americans have come to loathe,” Teachout wrote. Earlier Monday, the Sanders campaign sent out a “Bern Notice” email circulating the op-ed, according to NBC News. CBS News reports that Teachout does not officially work for the Sanders campaign but that she has stumped, introduced, and endorsed him.