I managed a false flag operation for the Central Intelligence Agency (CIA) and wrote the original warning letter to the White House, in 1994, on the vulnerability of all electronic systems.

Since then I have published a book called “False Flag Attacks: A Tool of the Deep State (Trump Revolution)” and many articles and chapters on the many US and Israeli false flags and the continued vulnerability of all systems, including particularly Boeing aircraft that are designed to enable the US and Israeli remote hijacking that can, in addition to taking control away from the pilots, can also turn off the radio and the transponder.

I believe this event was a false flag event designed to discredit the Supreme Leader and the Islamic Revolutionary Guard Corps (IRGC) while also seeking to drive a wedge between Iran and Ukraine, the latter being central to the US-dominated nuclear smuggling ring that President Barack Obama, Vice President Joe Biden, and Secretary of State Hillary Clinton nurtured and protected in return for tens of millions of dollars in bribes.

Here is what I think happened, with a tip of the hat to Ian Greenhalgh of VT, whose articles, “Exclusive: PS752 Shot Down In Regime Change Attempt” and “Delving Deeper into PS752” have both been helpful to my reflections. 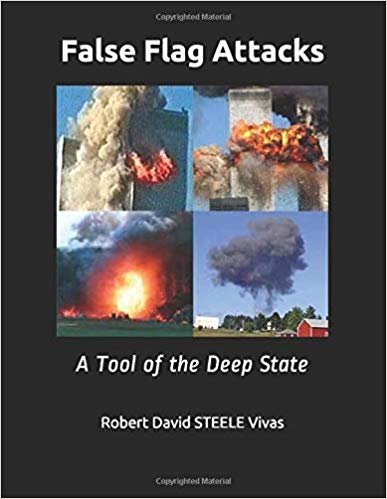 It is clear to me that the early admission by the IRGC of “human error” is a well-intentioned but misguided attempt, to be honest. All possibilities should have been considered before making such an admission, and a deeper look into the specific crew and specific Tor-M1 unit should have been taken, to include a guarantee of complete leniency toward the Tor-M1 crew in return for the truth about their precise physical locations and activities during the missile launches.