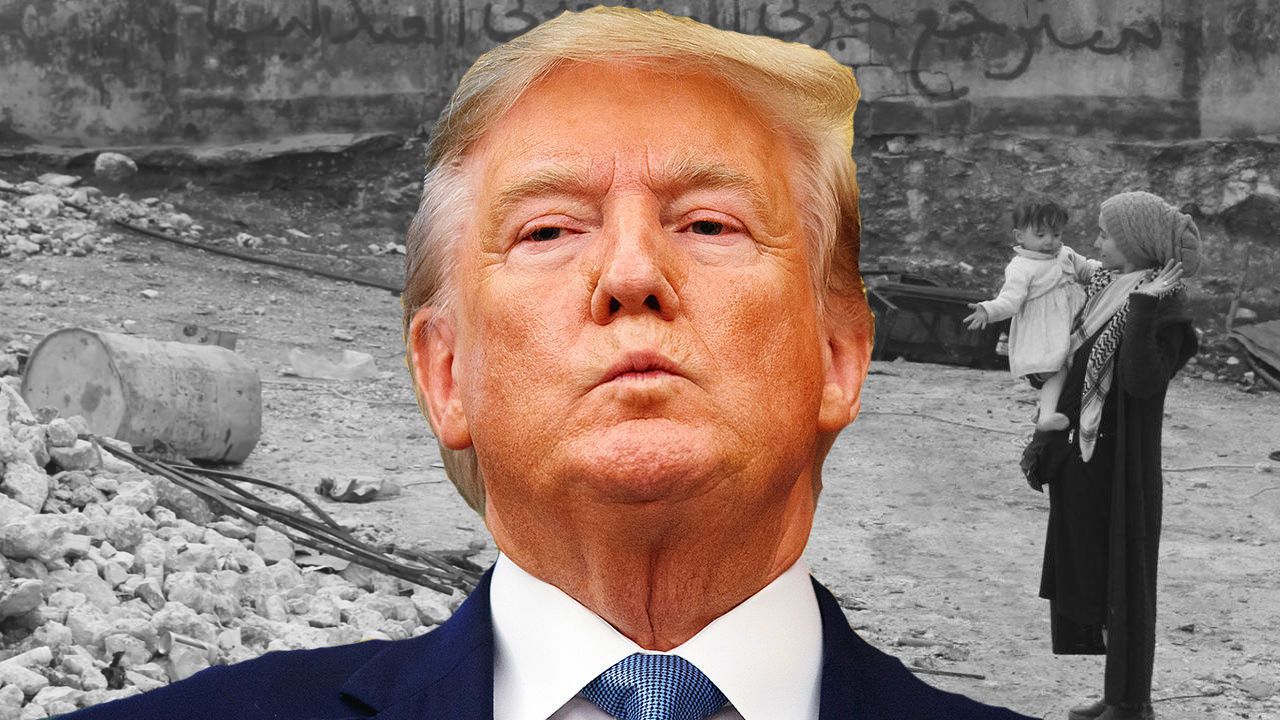 Dr. Bassam Barakat has already put his fingers on the wound. The Syrian people can no longer endure the US sanctions, and solutions must be found. President Bashar Al Assad called President Putin a great friend who arrived in Syria on a surprise visit. I believe friends must help each other in difficult times. Iran, which is another ally of Syria, is in an awkward position now as the US continues to exert a heap of pressure on its people and economy.

Also, inside Syria, there is a malicious Fifth column which is taking the country deliberately to the verge of collapse by manipulating the rate of the dollar against the Syrian pound. I am afraid to say that this scheme is intended to make Assad lose his popularity among people before the presidential elections. To be or not to be this is the question. We must defend the achievements of our Stalingrad, and not let corruption and external manipulation to steal our victory. It is high time to move and amend what must be amended. Dr. Bassam Barakat, who is a medical Dr. and Syrian intellectual wrote: aster.

If the choice of resistance means poverty and destitution for the majority of the Syrian people, especially the honorable and elite, while rascals, losers, and opportunists make more wealth and fortunes, then it is a notorious choice.

And if the alliance with the Russian and Iranian friends only serves their interests and the interests of their Operators without heeding attention to national dignity, then we must search for economic alternatives in the West and East … The interests of Syria, its people, and the welfare of this poor, wretched people have been of concern since the domination of the area by others for the last advent 1,400 years. ….. my brothers, we are fed up…

Nahed is VT Damascus Bureau Chief. She is a member of the American Institute for Middle East Strategic Studies (USA) and serves as Assistant Director of Arab-American and Muslim Congress (Detroit, USA). She has a Diploma in English Literature from Damascus University (1987).

She’s also been a reporter for Turkish newspaper Aydinlik, Special Coordinator for Arab-Armenian International Law Assembly, Correspondent for Qatari News Agency, Al Ayam news Paper in Bahrain, Al Liwaa in Lebanon, Correspondent for Petra News Agency in Jordan, correspondent for the Associated Press in USA, and worked as a freelance journalist for CBS, ABS and CNN in Syria. She is fluent in both English and Arabic.