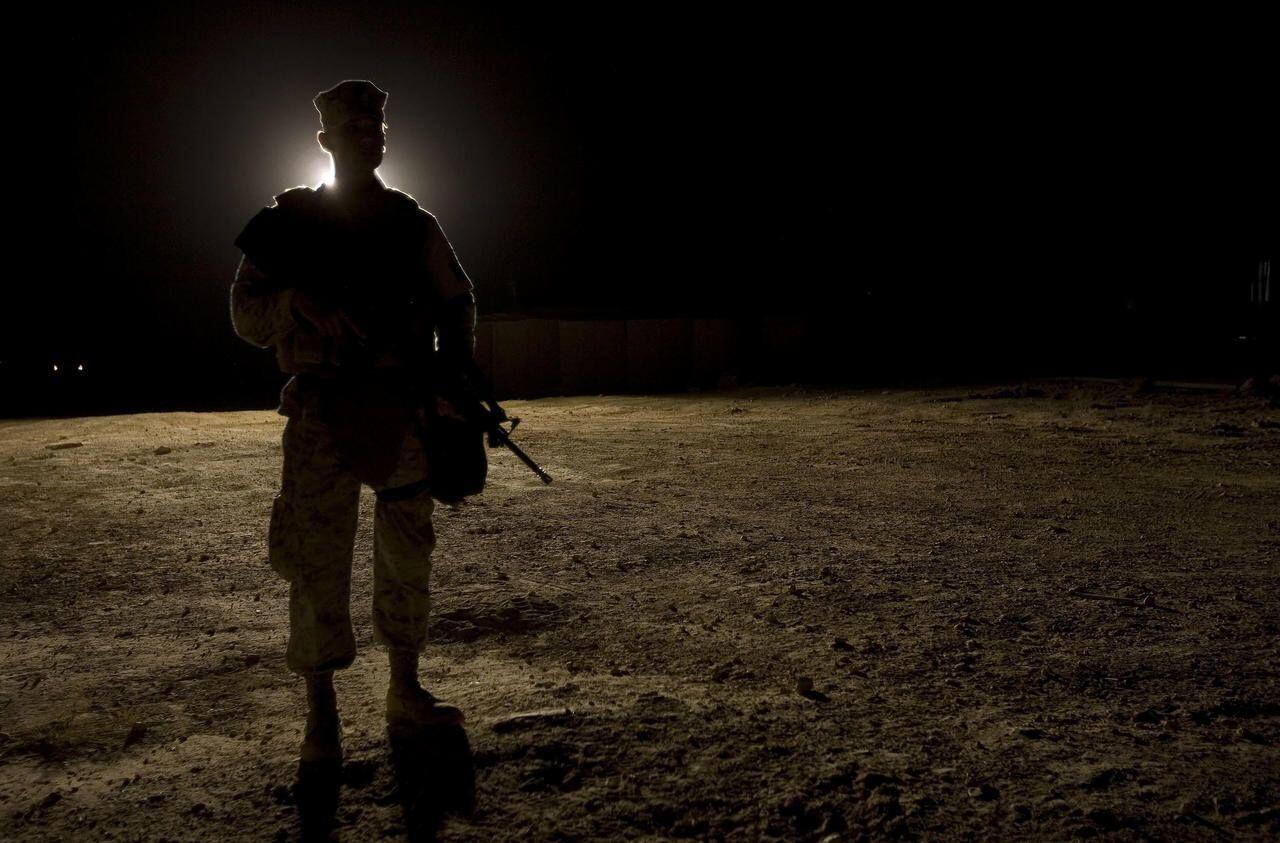 America’s current military was created after Vietnam.  America would fight with machines, not men, would use surrogates, false flag terrorism, economic sanctions and, as a last resort, send out the “volunteer army” which has now racked up loss after loss on the battlefield.

The other guys, freedom fighters, never give up, they simply wait until we are gone.  Our answer is to stay, walled up in bunkers and fortresses, drones patrolling overhead day and night, tiny little concentration camps like al Assad Air Base and K1, where Americans can stay relatively safe until Iran prove different a few days ago.

Contractors, drones, overtrained, overaged “professionals” willing to be the “bad guys” for pay, often for decades, kind of like Hollywood actors, were the answer.

And, if that doesn’t work, get rid of them, send them home, they will die anyway, suicide, Gulf War Syndrome, Agent Orange or, more appropriately termed, neglect.

War is a racket, all war, all the time.