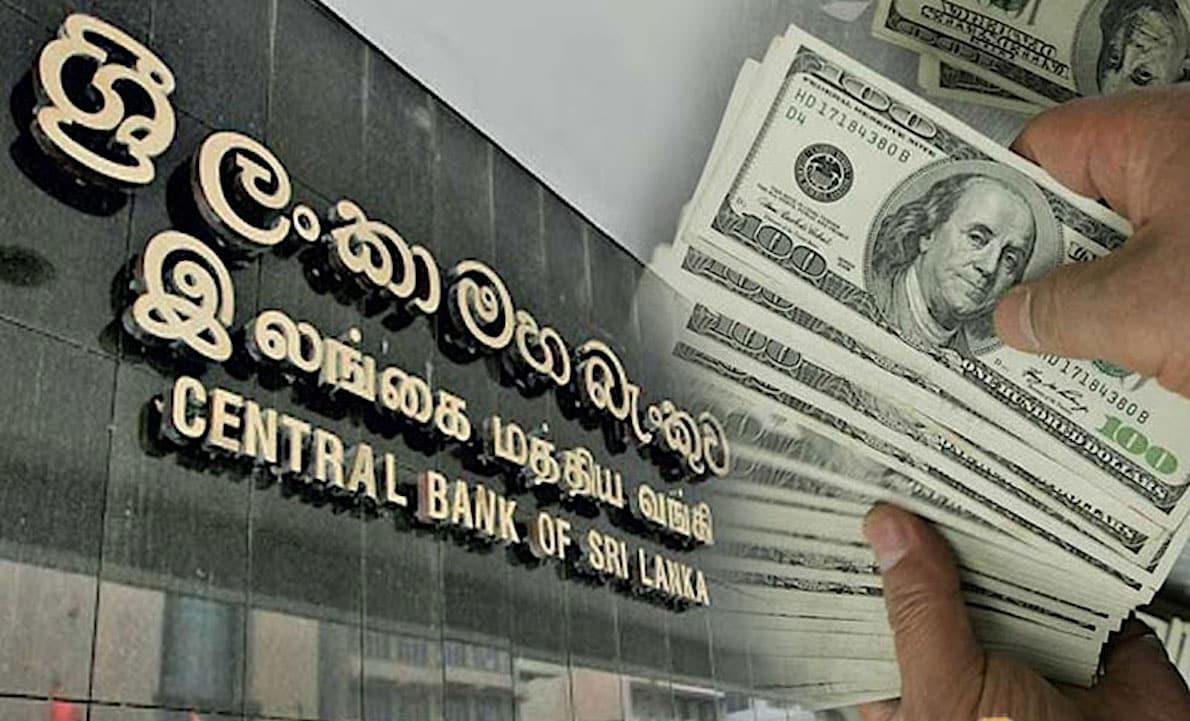 As the visiting International Monetary Fund (IMF), the team boarded a return flight to Washington DC after a week in Colombo, the Paris Club, stepped in through a revolving door at the strategic Indian Ocean island’s Bandaranaike International Airport in the first week of September.

The signing of a ‘Staff Level Agreement’ with the deeply unpopular ‘Ranil Rajapakse’ regime accused of Economic Crimes was announced before the IMF team’s departure. However, the contents of the agreement like the IMF’s Debt Sustainability Analysis Report on Sri Lanka remain shrouded in mystery except for news of a $2.9 billion loan to be disbursed over 4 years!

Stepping into Sri Lanka on the heels of the departing IMF team, the Paris Club (PC), issued a statement that it was ready to engage in the country’s (dollar-denominated) Debt Restructuring. This is in the wake of a hastily Staged Default in April this year–for the first time in Sri Lanka’s history as Cold War escalated in the Indian Ocean Region.

The PC also echoed the IMF’s admonition that the strategic island nation would need to get all its creditors, particularly bi-lateral lenders, China and India, and other new, mainly, southern development partners’ consent to a debt reduction ‘haircut’ in order to receive the $2.9 billion loan.