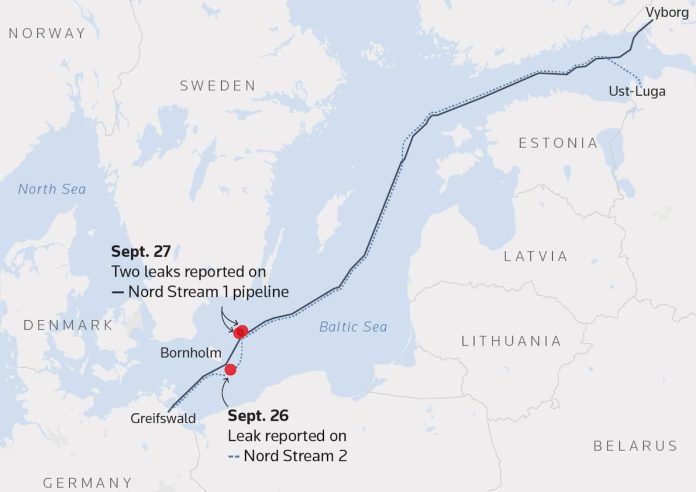 The US and the UK may be behind the explosions at Nord Stream 1 and Nord Stream 2 pipelines, former advisor to US Defense Secretary in the administration of ex-president of the United States Donald Trump, Douglas Macgregor, said in a conversation with Andrew Napolitano, the presenter of the Judging Freedom podcast.

“You have to look at who are the state actors that have the capability to do this. And that means the [UK’s] Royal Navy and the United States’ Navy <…> I think that’s pretty clear,” Macgregor said.