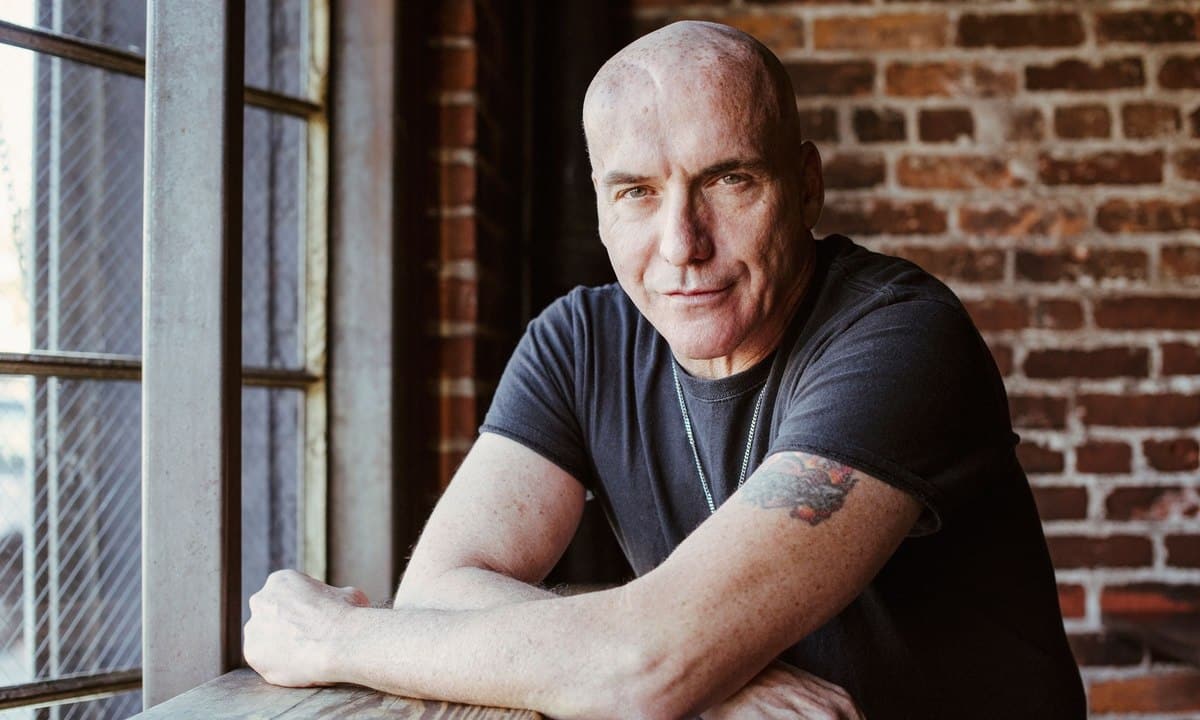 E. Michael Jones is right on target when he argues in Degenerate Moderns that

The moral life is essentially the substance that determines the rise and fall of any intellectual or philosophical or political project or system or movement. In that sense, failing to subordinate the intellectual life to the moral life or to what Immanuel Kant calls the categorical imperative will always end up in internal contradiction and philosophical disaster.

Huxley was quite frank, for if one examines the personal lives of those who reject the moral order or even metaphysical Logos, he will discover that these people want to have the best of both worlds. They want to reject morality, and at the same time, they seek to impose their own worldviews upon much of the world as if to say that objective moral principles do exist! As we shall see, this existentially worthless position always gets them into intellectual trouble, and not a single person has been able to wiggle out of that juggernaut.

For example, take the life of Jim Goad. It was reported that Goad beat up his girlfriend, Anne Ryan, in 1999, while his former wife was sick with cancer. Goad went to jail for doing exactly that. The Portland Tribune declared that it was like watching “the Jerry Springer Show.”[4] It stated:

“After breaking her eye socket with his fist and biting her thumb, he kicked her out of his car on Northwest Skyline Boulevard and fled to Washington. Two days later, he was back in town and the police arrested him. He was on his way home from Radio Shack where he had bought equipment for saving her threatening voice mails to him onto tape. Facing 15 years, he eventually copped a plea and served 29 months for assault and attempted kidnapping.”[5]