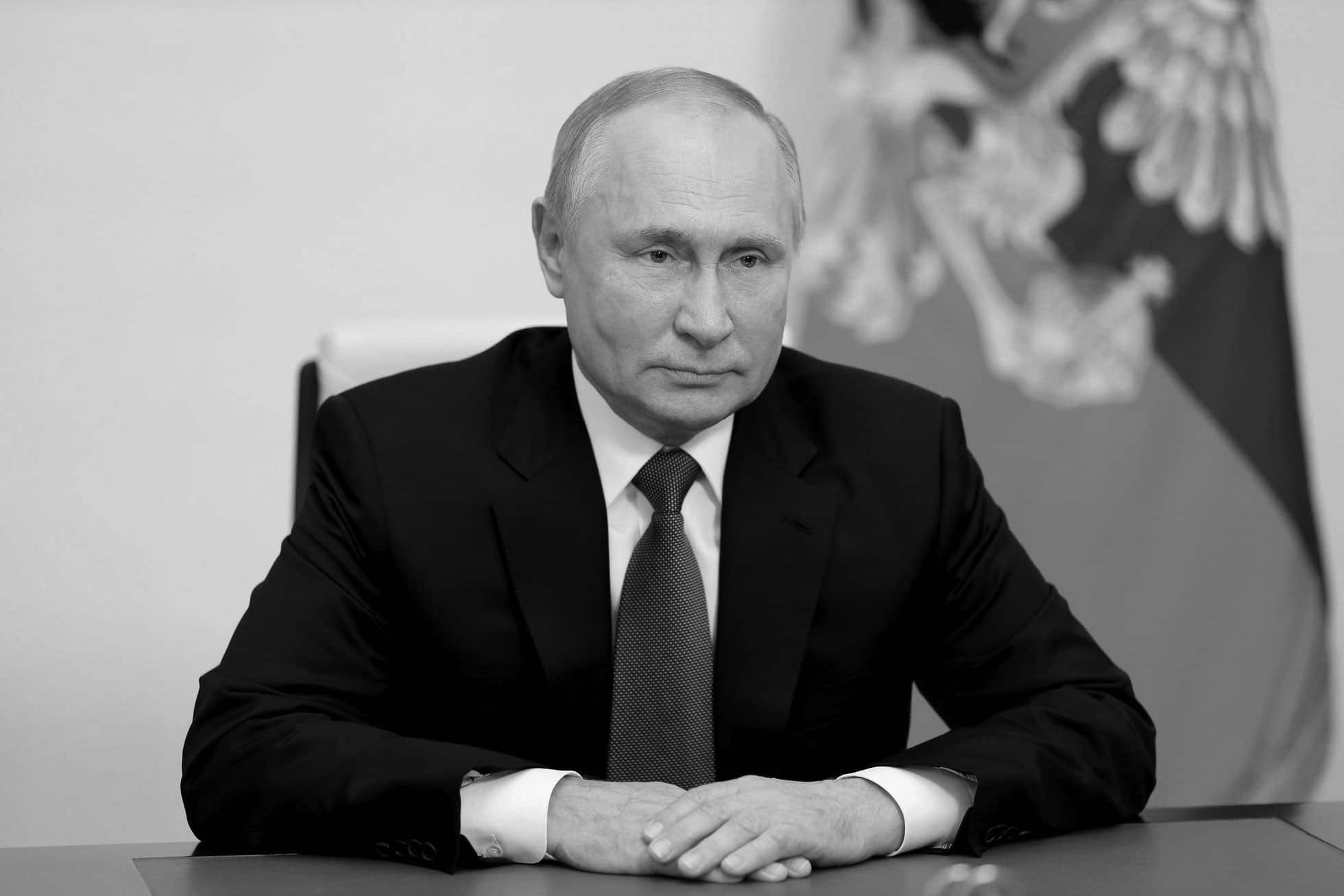 JEA: Jim W. Dean said in 2015 that Vladimir Putin humiliated Western propagandists and “leadership reputations almost every time he gives a talk.” That was true then and it is still true today. Perhaps Putin’s moral and mental strength or stamina stems from the Orthodox Church? You be the judge.

The Putin I Knew

Abp Gabriel: He’s intense, a quiet intensity bounded by an air of confidence.

He’s a driven person without the harsh edges. Along with his drivenness is an air of inner calm. It’s really remarkable since he’s under severe attack from the West.

Abp Gabriel: Very much so, both in Russia and abroad.

Soon after his first term, Putin worked to hasten the reestablishment of unity within the Russian Church which had separated during the Revolution, with part in the Diaspora and the other part in Russia.

We were separated due to the Communists taking control of the Church which the Bishops abroad opposed.

Putin was convinced that unity was necessary for the entire Russian world, and by the time of his first term, the Church was free from government control.