Home Career News Did Russia Seize the US Bio-Weapons Lab in Kazakhstan? 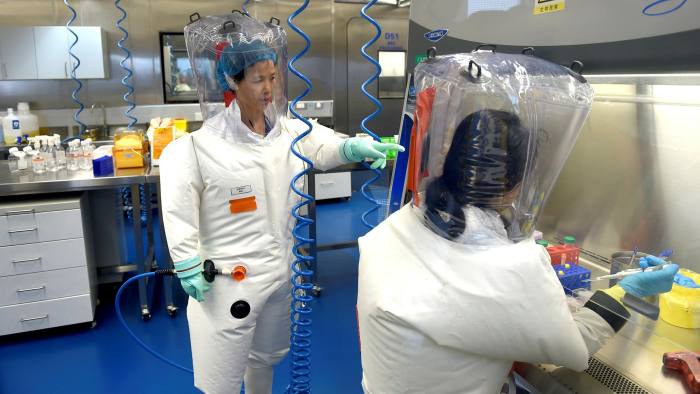 From the Daily Mail today:

Kazakhstan denies military laboratory was seized by rioters after Russia claimed a possible pathogen leak occurred at a controversial facility, as the country’s health ministry says more than 160 have been killed during protests in the country

The secret bio-laboratory funded by the US defense department – which has links to Russian and Chinese scientists – was also compromised in the disturbances, according to social media claims that it was seized.

Official Russian news agency TASS had highlighted alleged social media reports that it was taken over by ‘unidentified people’ and ‘specialists in chemical protection suits were working near the lab so a leak of dangerous pathogens could have occurred’.

The laboratory’s existence has been controversial and in 2020 the country formally denied that it was being used to make biological weapons.

At the time, the Kazakh government stated: ‘No biological weapons development is underway in Kazakhstan – and no research is conducted against any other states.’

It was built in 2017 and is used for the study of outbreaks of particularly dangerous infections.

Dangerous pathogens are stored here, it is reported.

Italian Ambassador and Carabiniere Killed In Congo. Suspicions on ISIS that Freed 1,300 Prisoners from Jail months ago