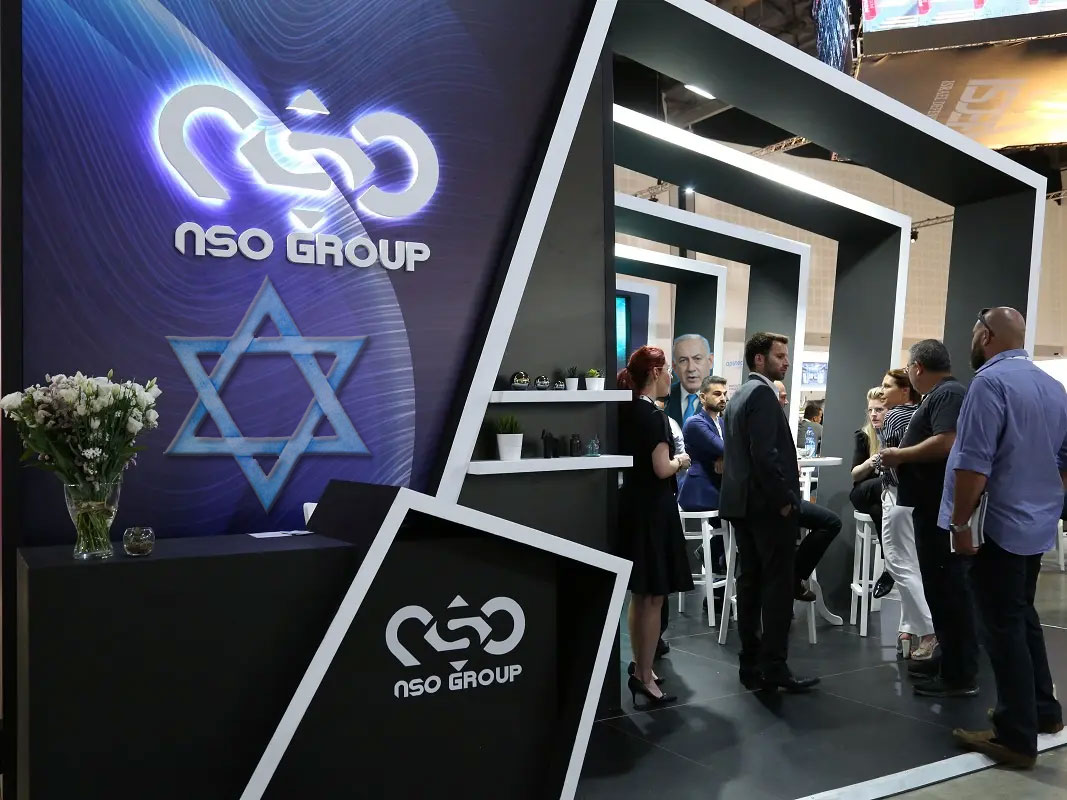 Multiple news outlets revealed Friday that Apple notified at least 11 U.S. State Department officials that their iPhones were recently hacked by an unknown party or parties with spyware developed by the private Israeli firm NSO Group.

“A multi-agency investigation is immediately needed.”

The “bombshell,” first reported by Reuters, comes after Apple sued NSO Group last month in an effort to protect iPhone users from its Pegasus spyware, which the Israeli company claims to only sell to government law enforcement and intelligence agencies and was the focus of a major reporting project earlier this year.

Citing multiple unnamed sources, The Washington Post and Reuters explained that State Department employees based in Uganda or elsewhere in East Africa were targeted over several months, and the intrusions “represent the widest known hacks of U.S. officials through NSO technology.”