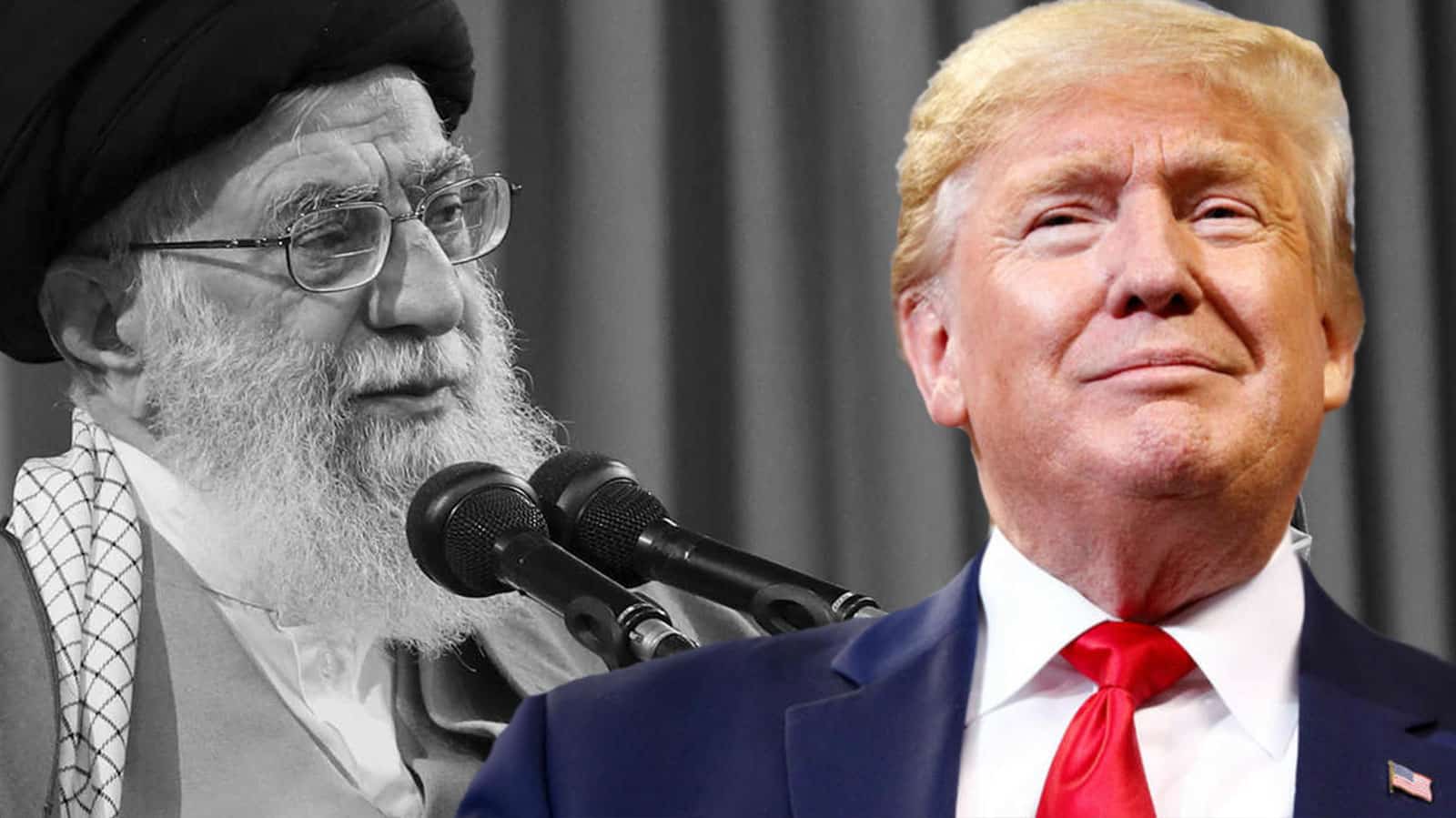 Press TV: Towards the end of his presidency, Donald Trump approved a secret Pentagon campaign to conduct sabotage, propaganda and other psychological operations in Iran, a new report has revealed.

A report by Yahoo News, published on Wednesday, quotes former senior officials who served in the Trump administration saying the campaign led by American military’s special operations forces was “designed to undermine the Iranian people’s faith in their government” and shake the government’s “sense of competence and stability”.

Trump, whose eventful tenure at the helm saw tensions between the two countries escalate alarmingly, had acknowledged that the plan would have to be carried out by the next US administration.

The 200-page package of options involved “things that would cause the Iranians to doubt their control over the country, or doubt their ability to fight a war,” a former defense official is quoted as saying in the report.

Almost a year after he was voted to power in a bitterly-fought election, the megalomaniac US President pulled his country out of the joint comprehensive plan of action (JCPOA), also known as Iran nuclear deal, in MAY 2018, which was followed by reinstatement of sanctions on Iran under the so-called ‘maximum pressure campaign.’

The hostile behavior of the former US president took an ugly turn in the final months of his presidency, when he reportedly gave his nod to the US propaganda campaign against Iran.

It is not clear whether his predecessor, Joe Biden, has decided to continue with the Trump-approved operations, which can potentially jeopardize the upcoming talks in Vienna aimed at lifting the draconian US sanctions on Iran and salvaging the 2015 nuclear deal.

The report in Yahoo News notes that many prongs of this “irregular warfare” campaign did not formally require presidential permission, and could have been approved by the secretary of defense and other top Pentagon officials.

“But some in the Pentagon, especially within the Joint Staff, impeded the execution of these plans for years,” it says, quoting former military officials.

At the start of 2018, “very explicit direction went out” to the Pentagon on some elements of the campaign, a former senior administration official is quoted as saying, adding that “explicit direction was given…and discretion was exercised liberally not to do it.”

The US Treasury Department has imposed a fresh round of sanctions on four individuals and two entities allegedly involved in promoting Iran’s drone program.

“The Pentagon sat on it, refusing to take any action on it, because it didn’t want to,” the official said. “And ultimately, at a point of exasperation, felt it had no choice or recourse but to present some of the components of it, as some broad plan to be approved in response to a task, so they wouldn’t look like they were completely resistant or incompetent.”

The last-minute push was the culmination of years of frustration by Trump administration officials over how to wage the shadow conflict with Iran, the report asserts.

The proposed campaign was deeply examined by Pentagon’s legal personnel, according to officials.