Home Foreign Affairs Khashoggi Murder: Did He Know Too Many Saudi Secrets on... 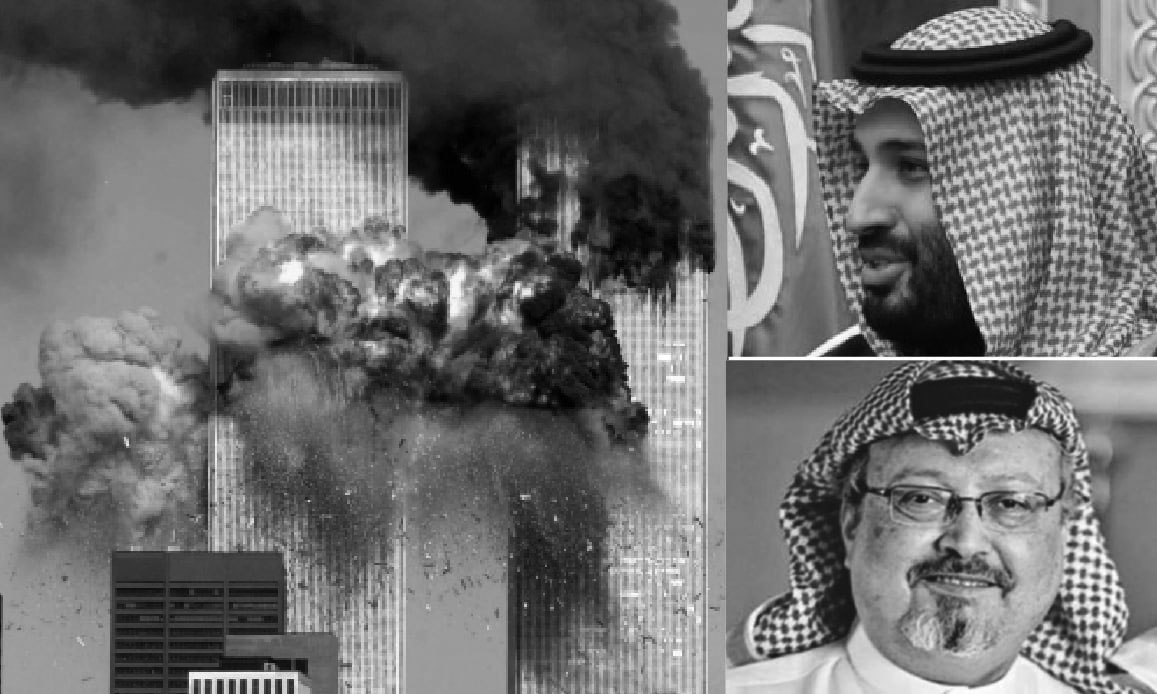 At the moment of his lightning-fast appointment the day after the inauguration of American President Joseph Biden in the White House, the Director of US National Intelligence, Avril Haines had announced the imminent declassification of the dossier on the death of journalist Jamal Khashoggi.

Those anxiously awaiting this moment were a little disappointed because the report revealed by the ODNI (Office Director of National Intelligence), the command station for all intelligence agencies from the CIA to the NSA of the Pentagon, did nothing but reiterate – with the fragile official nature of correspondence by a partisan intelligence – what is already partly known to all the media in relation to the alleged role of “instigator” of the Saudi Crown Prince Mohammed bin Salman in the brutal killing of the famous Arab commentator of the Washington Post.

Khashoggi, a distant relative of the royal family, disappeared in October 2018 after entering the Saudi Consulate General in Istanbul. Riyadh initially denied knowledge of his fate but later admitted that the journalist had been brutally murdered inside the diplomatic office, denying any involvement of members of the royal family in the murder that he called a “rogue operation. “.

In fact, the journalist had entered the Consulate of his country in Istanbul on the morning of 2 October 2018 to obtain the documents to marry his Turkish girlfriend, Hatice Cengiz, who had remained outside waiting for him in vain. He was in fact killed and his body torn to pieces to make all traces disappear.