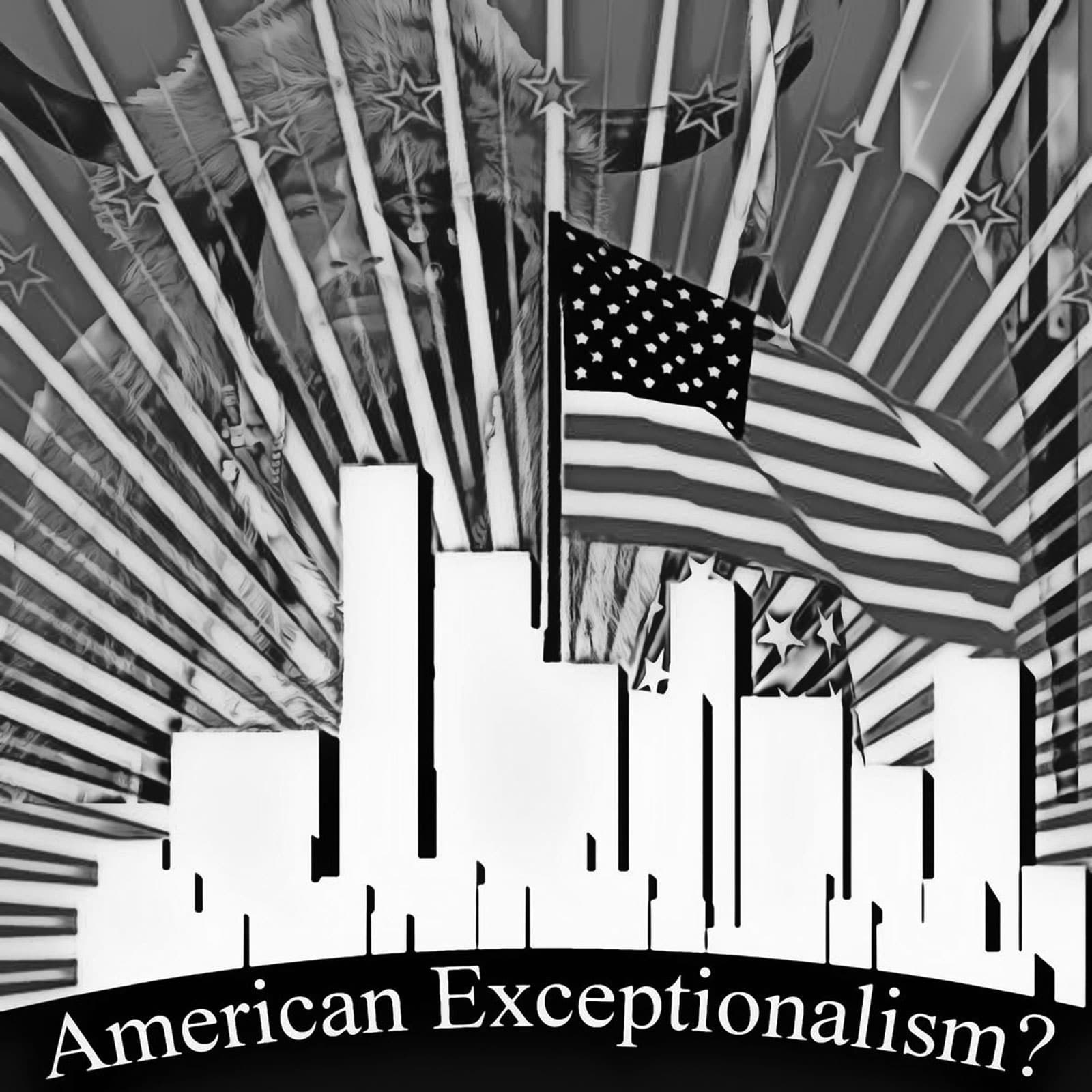 Danny Haiphong is a socialist activist, writer, and political analyst. For the last five years, Haiphong has been a weekly contributor to Black Agenda Report. His articles have also appeared in publications such as MintPressNews, Counterpunch, The American Herald Tribune, The Center for Global Research (Canada) and The Herald (Zimbabwe). Haiphong has frequently appeared on Black Agenda Radio, CPRNews with Don Debar, The Taylor Report, RT, and Sputnik International. His work was recently featured in former Congresswoman and Green Party presidential candidate Cynthia McKinney’s latest book How the U.S. Creates “Sh*thole Countries (2018).  His latest book is American Exceptionalism and American Innocence: A People’s History of Fake News―From the Revolutionary War to the War on Terror 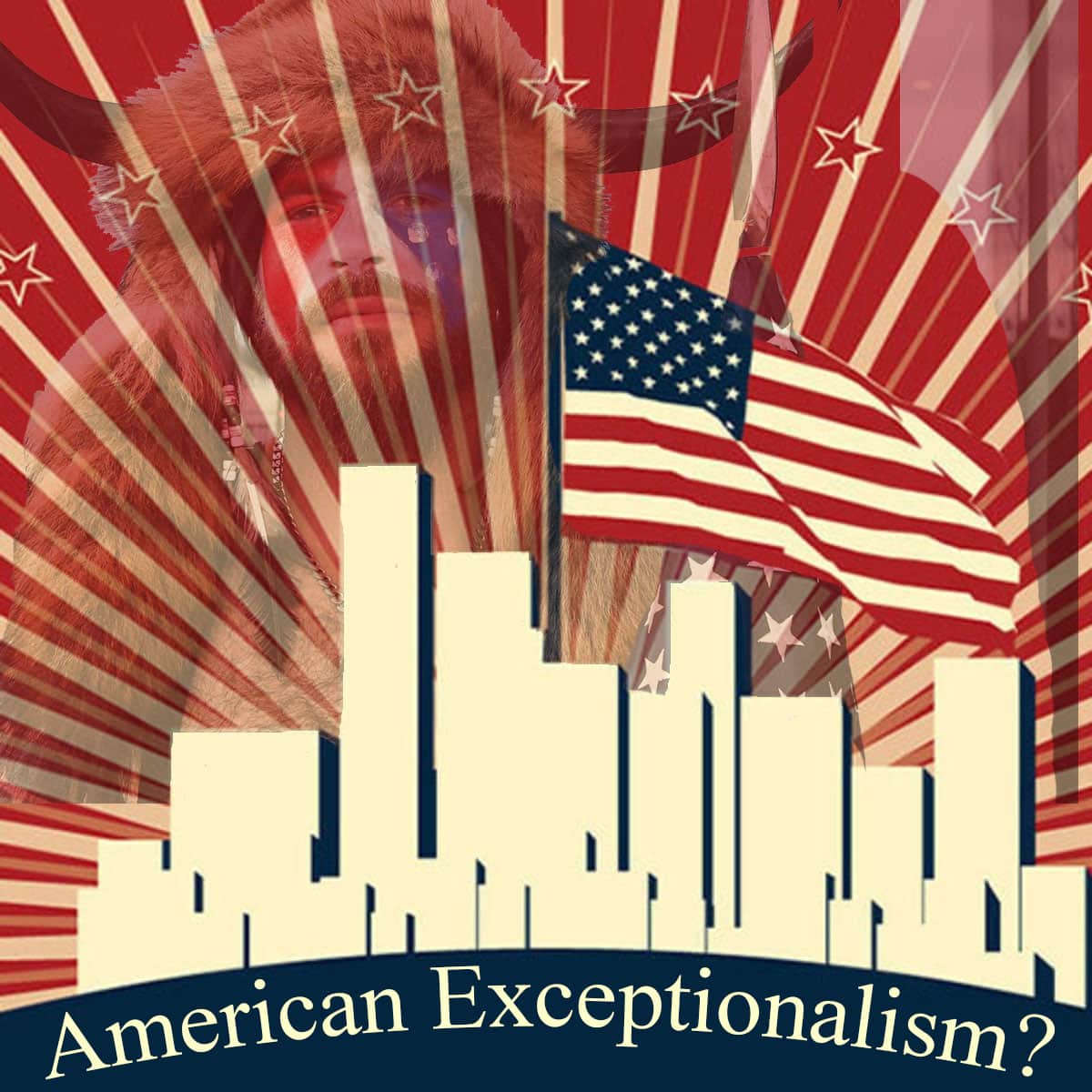 American Exceptionalism and American Innocence: A People’s History of Fake News―From the Revolutionary War to the War on Terror

“Fake news existed long before Donald Trump…. What is ironic is that fake news has indeed been the only news disseminated by the rulers of U.S. empire.”—From American Exceptionalism and American Innocence

According to Robert Sirvent and Danny Haiphong, Americans have been exposed to fake news throughout our history—news that slavery is a thing of the past, that we don’t live on stolen land, that wars are fought to spread freedom and democracy, that a rising tide lifts all boats, that prisons keep us safe, and that the police serve and protect.

Thus, the only “news” ever reported by various channels of the U.S. empire is the news of American exceptionalism and American innocence. And, as this book will hopefully show, it’s all fake. 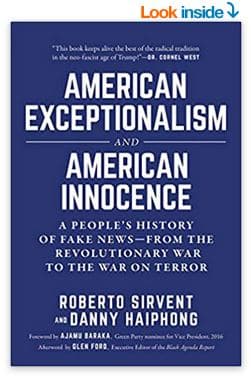 Did the U.S. really “save the world” in World War II? Should black athletes stop protesting and show more gratitude for what America has done for them? Are wars fought to spread freedom and democracy? Or is this all fake news?

American Exceptionalism and American Innocence examine the stories we’re told that lead us to think that the U.S. is a force for good in the world, regardless of slavery, the genocide of indigenous people, and the more than a century’s worth of imperialist war that the U.S. has wrought on the planet.

Sirvent and Haiphong detail just what Captain America’s shield tells us about the pretensions of U.S. foreign policy, how Angelina Jolie and Bill Gates engage in humanitarian imperialism, and why the Broadway musical Hamilton is a monument to white supremacy. 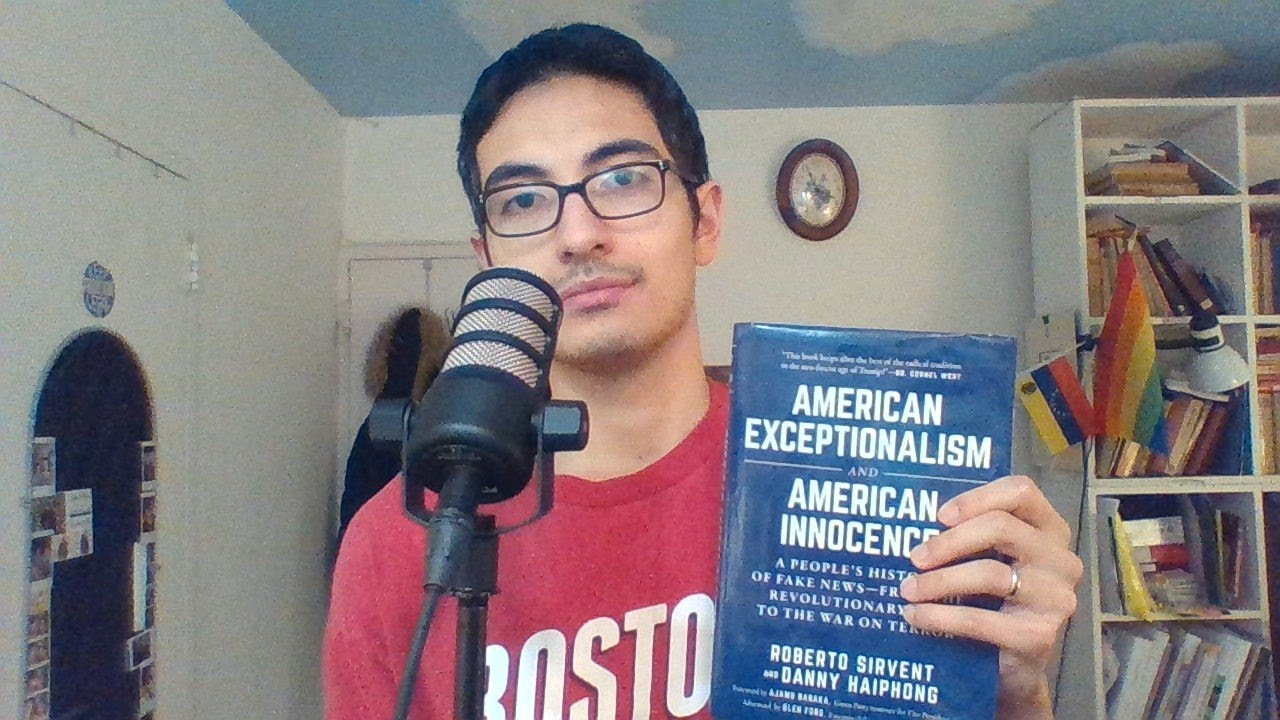