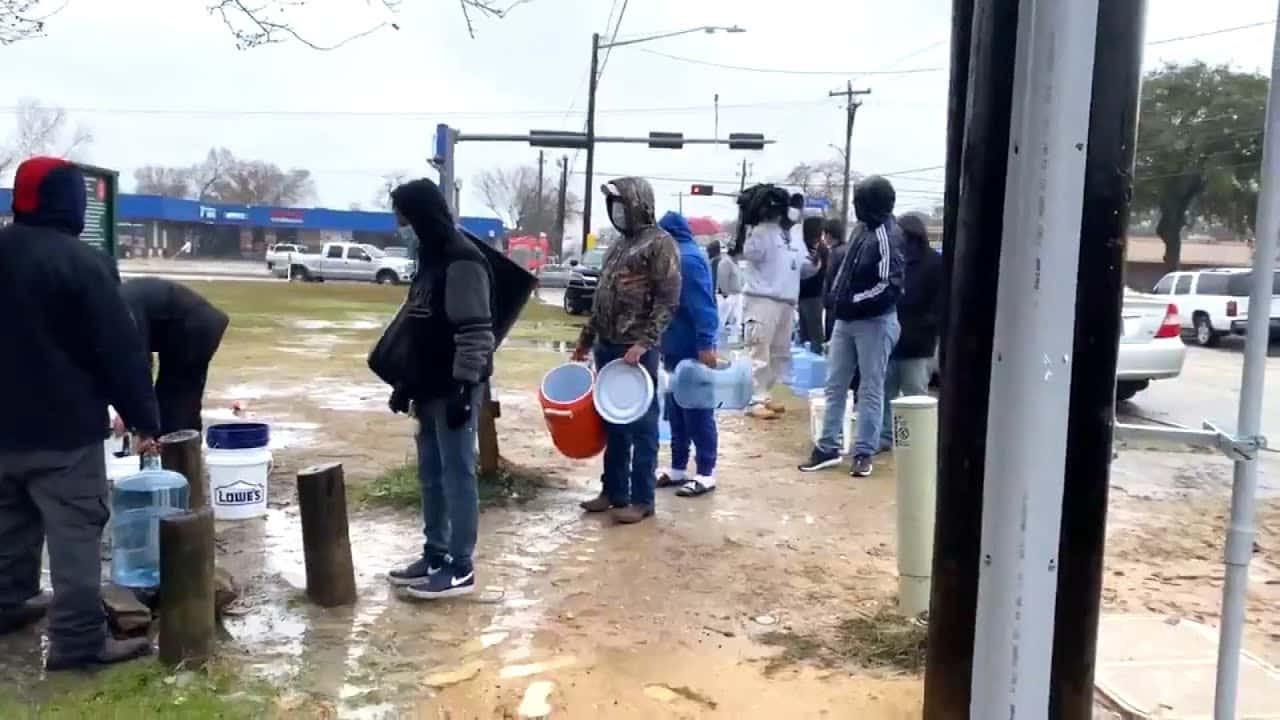 Daily Beast: President Ronald Reagan once claimed, in that jovial, grandfatherly voice that often concealed the impact of his words, “the nine most terrifying words in the English language are ‘I’m from the government and I’m here to help.’”

Thirty-five years worshipping at the altar of free markets and deregulation later, America has gone from being perceived by most countries as “a city on a hill” to a nation that sometimes has actual bread lines. (Wasn’t this one of the things we didn’t like about the Soviet Union?).

Yet, after a year in which the federal government under Donald Trump refused to take any responsibility for coordinating the response to a once-in-a-hundred-years pandemic that has claimed nearly half a million American lives, the tide seems to be turning. As I write this on Thursday, millions of Texans are without power and half of the people in Harris County, the third largest county in the country, also lack running water, after being hit with a frigid winter storm. Instead of bread lines, 20 years of all-GOP government in Texas has Houstonians lining up to get a bucket filled with potable water.