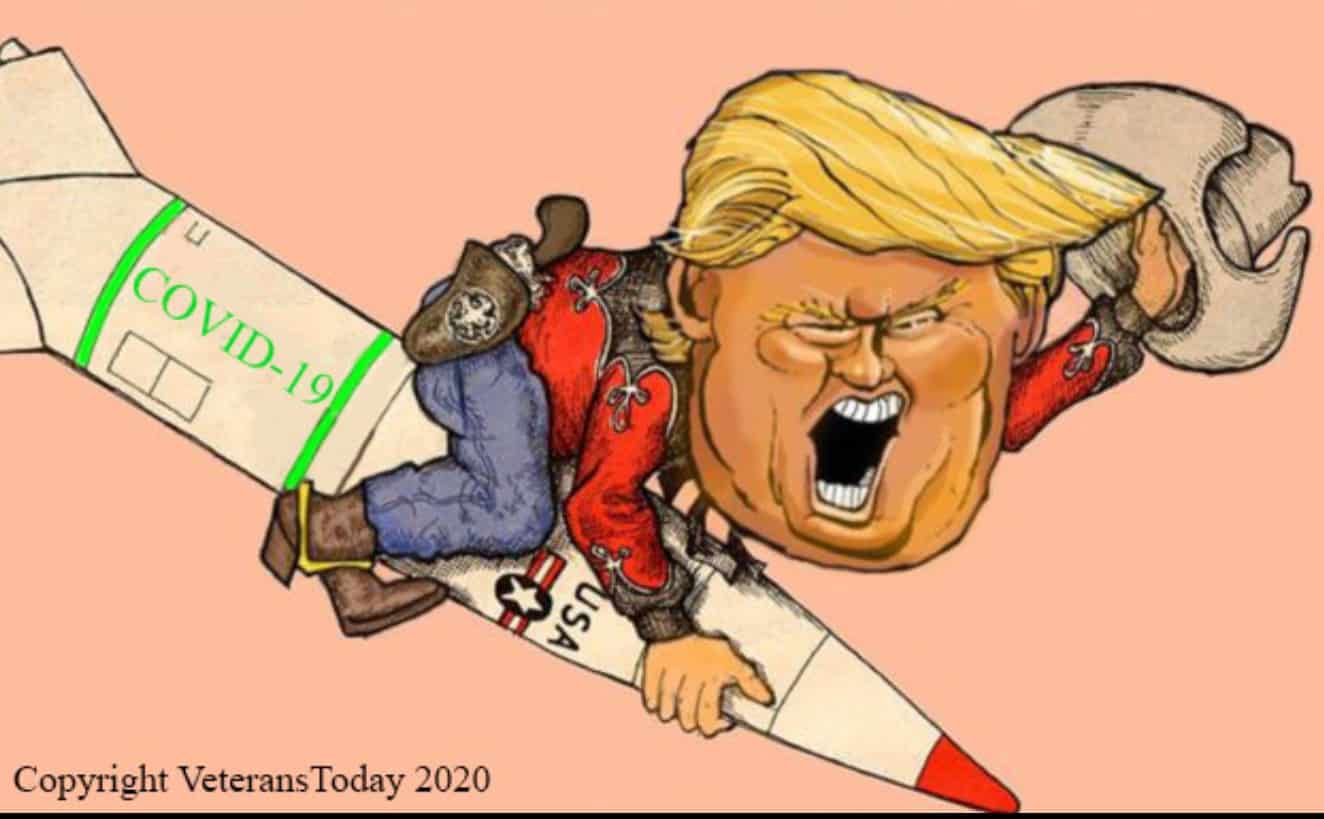 The State Department is pausing some U.S. weapons sales inked during the Trump administration so the deals can be reviewed by President Joe Biden’s incoming team, including a contentious sale of F-35 fighters to the United Arab Emirates.

The move follows consternation on Capitol Hill over former President Donald Trump’s arms deals with Middle Eastern countries, including the UAE fighter sale. It also comes as some top Democrats on Capitol Hill push for the Biden administration to halt arms sales to Saudi Arabia.

Secretary of State Antony Blinken confirmed the pause of the sale Wednesday. The new top diplomat said the administration supports pacts between Israel and other Middle Eastern countries struck under the Trump administration — such as the Abraham Accords that normalized relations between Israel and the UAE — but added weapons sales that accompanied the agreement would be reviewed.