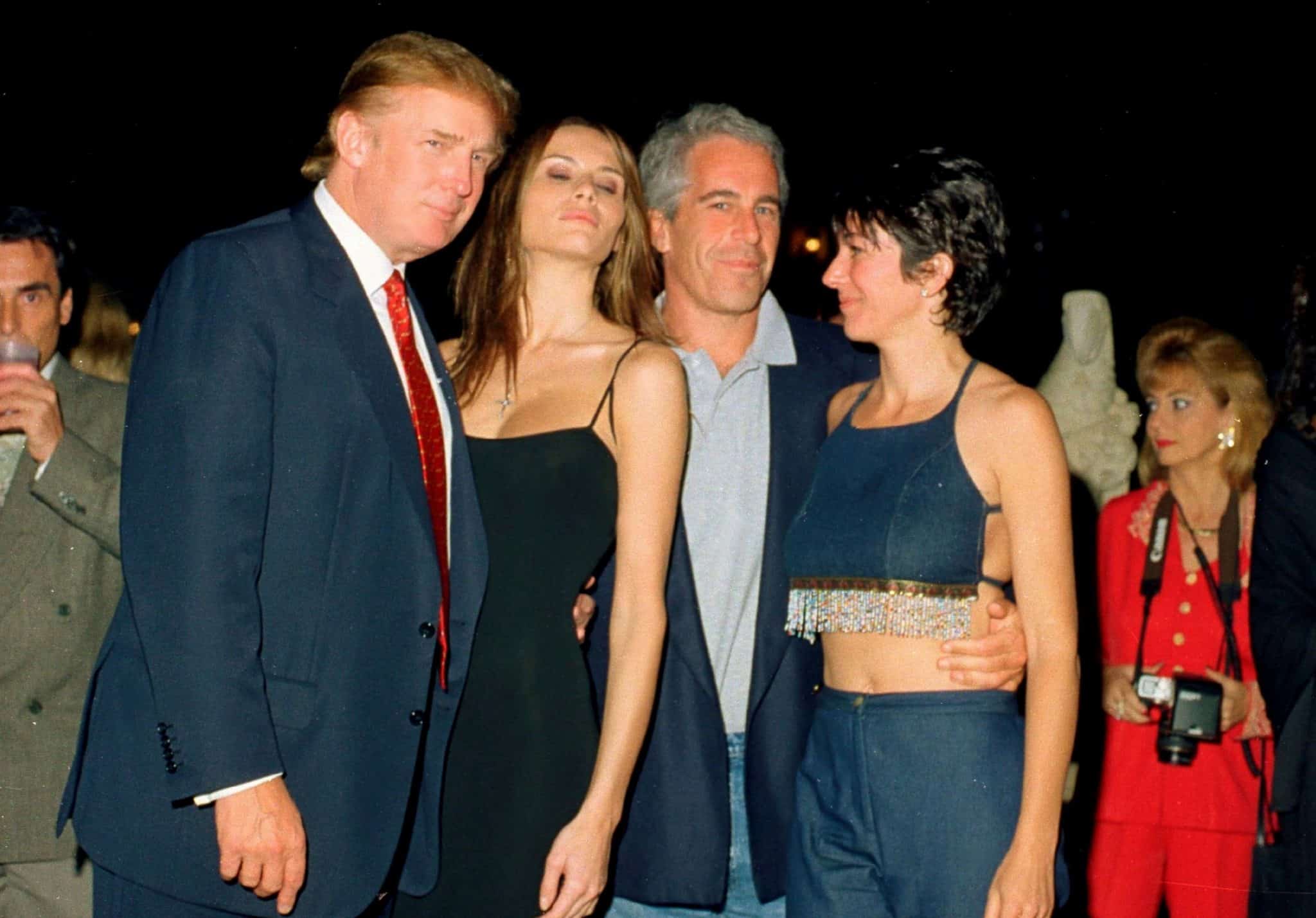 JEA: It is well known that Ghislaine Maxwell’s father, Robert Maxwell, was a double agent for the Israeli Mossad. Robert was a staunch supporter of Israel during the 1948 Arab–Israeli War. He actually made a deal with the Czech communists at the time, who provided Israel with guns and bullets in order to fight the Arabs.[1]

Maxwell, who was called “a ruthless bully” by the Daily Mail,[2] was a Jew from Czechoslovakia who eventually became a flamboyant British mogul through various publishing empires such as the New York Daily News and Mirror Group newspapers.[3] In 1991, his body was mysteriously found floating in the Atlantic Ocean. The Guardian later asked, “Was it murder? Suicide? Or just an accident?”[4] The newspaper moved on to say that there was “talk of suicide, or murder – perhaps by Mossad, the Israeli intelligence service.”[5]

Anyway, after his death, Israeli Prime Minister Yitzhak Shamir, a terrorist in the strict sense of the word,[6] declared that Robert “has done more for Israel than can today be told.”[7] The question is simply this: Were Ghislaine Maxwell and Jeffrey Epstein Israeli spies, blackmailing and titillating politicians and preying on other people’s weakness?