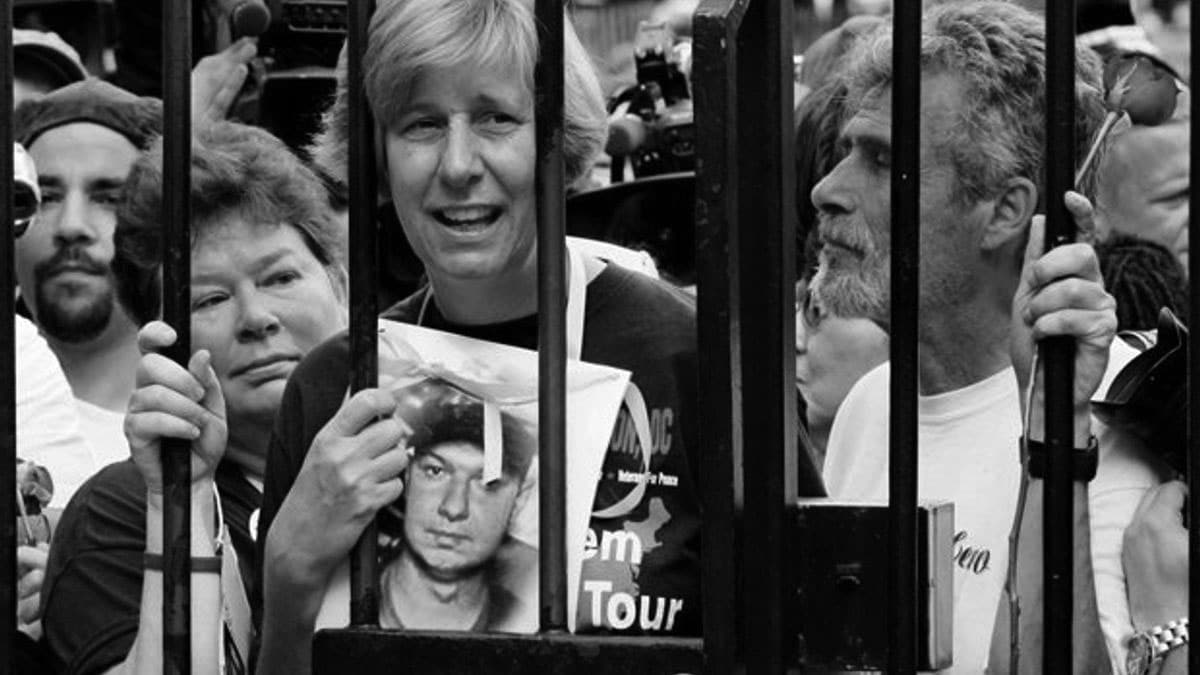 She attracted national and international media attention in August 2005 for her extended antiwar protest at a makeshift camp outside President George W. Bush’s Texas ranch—a stand that drew both passionate support and criticism. 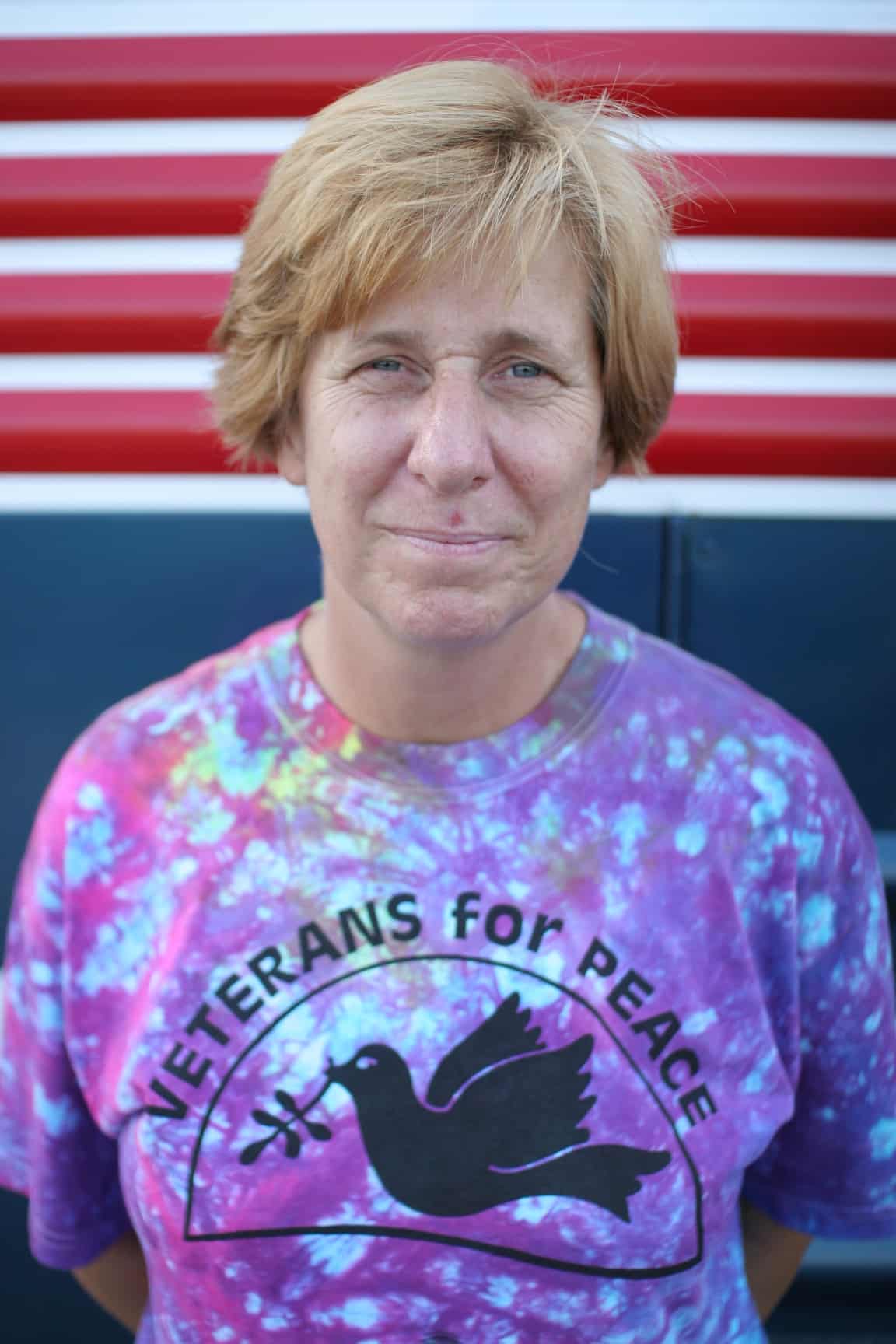 Sheehan ran unsuccessfully for Congress in 2008. She was a vocal critic of President Barack Obama’s foreign policy.

Her memoir, Peace Mom: A Mother’s Journey Through Heartache to Activism, was published in 2006. 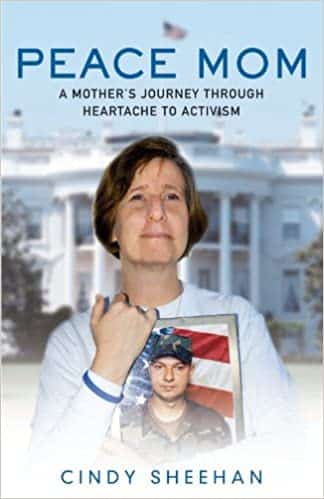 In an interview with The Daily Beast in 2017, Sheehan continued to hold her critical views towards George W. Bush, while also criticizing the militarism of Donald Trump.

Sheehan was the 2012 vice-presidential nominee of the Peace and Freedom Party and received 1.2% of the statewide vote in the 2014 California gubernatorial election.